[send private message]
This page has been accessed 57 times.

The attached two pages from county history, are the prime narrative of the George Craft story. They suggest that the name Craft was previously spelled Kraft. They tell of George having been born in Germany and coming down the Rhine. Although immigration records have not been found, this ties George to the Palatine migration. Further records found in America show George related to Samuel Grable and to Ludwig Miller. These details added to the history of George's neighbors serve as the few hints to George's European origins.

I do not subscribe to either of the parental family groups, proposed for George Craft in the current genealogical media. American based parents, John Craft and Mary Monigan apparently trace to The Horn Papers. This requires a George Craft, that is too early to fit well and has brother Barney. The connection to George Craft seems to be fiction.

A second dubious proposal is that George is brother of Desiderius Kraft. Parents are given for Desiderius and applied to George without any documentation. The records seem to be solely in Germany. The reports do not include anything placing George in Germany or others of the family or neighborhood in America. The German hometown is given as Wimmenthal. This town exists and is in the Neckar Valley, a general location pointed to by hints found through George's neighbors. Perhaps some records from Wimmenthal include George, in which case, that record would be very acceptable proof.

Not in the media, but also doubtful is the Lutheran Minister, John Valentine Craft, who was active near George Craft and in Lancaster Co. PA. He was accused of having multiple wives and not conforming with the ideals of other Lutheran pastors. His age would fit the bill for George's father and perhaps even George's purported daughter Anna.

Another player in early Pennsylvania was Andras Craft. He immigrated to the US about 1731. Some of the people on his ship passenger list have familiar surnames based upon the geographical research of George Craft's neighbors. Andras may have made more than one trip to the US. This person should be further explored.

Rudolph Spengler lived a few miles away. George Craft served under his command during the Revolutionary War. A Spengler descendant wrote a wonderful story concerning his research of his family back to the Neckar Valley. George Craft and Ludwig Miller had American neighbors from Zuzenhausen also in the Neckar. With this basis I looked for record of George Craft at Zuzenhausen. The George that I found was too old to have been the George Craft who married Elizabeth Grable. I found a Ludwig Miller in the record too, but he died in Germany, and there is no evidence he had a son named Ludwig. This experience wet my appetite for church records that might exist for the nearby communities.

Zuzenhausen Church Book Has been checked. 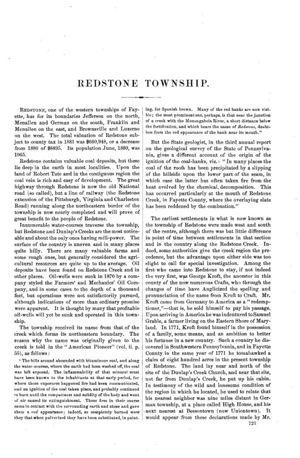 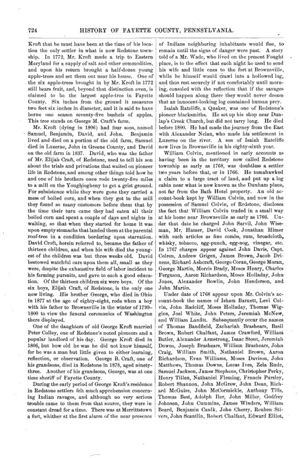