Surnames/tags: History North_Carolina Iredell_County
No Profile Manager [adopt this profile]
This page has been accessed 3,225 times.

This is a Place Study[1] to collect together in one place everything about Iredell County, North Carolina. The hope is that other researchers like you will join our study to help make it a valuable reference point for people studying lines that cross or intersect. The emphasis in this Place Study is pre-1800 settlers in what became Iredell County in 1788 and notable persons from Iredell County.


Register of Deeds has birth, marriage and death, burial and land records
Clerk Superior Court has divorce records from 1820 and court records from 1788 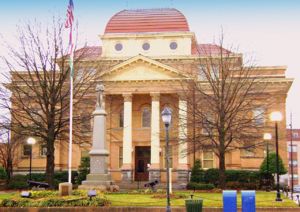 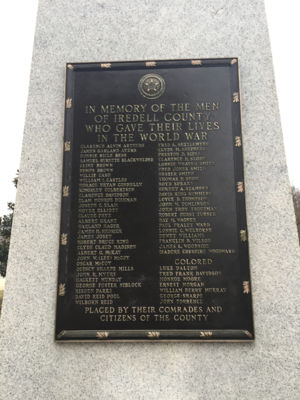 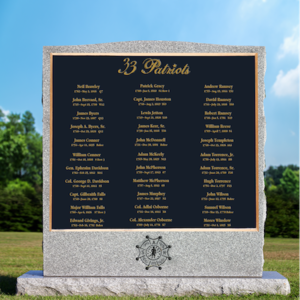