[send private message]
Last profile change on 26 Jun 2022
15:50: Azure Robinson edited the Text and Tags on Klamath County. [Thank Azure for this]
This page has been accessed 447 times.
Welcome to the Klamath County, Oregon Project!

Klamath County was formed in 1882 from the western part of Lake County. The county is named after the Klamath or Clamitte tribe, which has had a presence in the area for 10,000 years. The county seat is Klamath Falls. 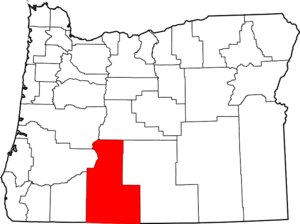 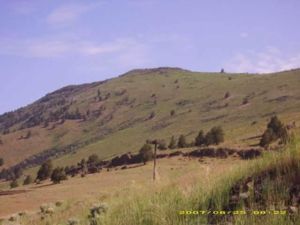 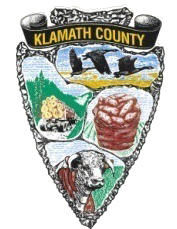