[send private message]
This page has been accessed 3,192 times.

Mason is a common name, with numerous variants. It is usually an occupational surname derived from stonemasons, although there seem to be exceptions to this, see the section on Italian origins below. This study will be primarily concerned with determining lineages that use the spelling Mason, but variations are welcome, especially if a particular Mason profile uses multiple variants or is the point where one variant changes to another in the lineage.

There are an amazing amount of variations for this name. Mason is an old name derived from an important occupation and most variations seem to be based on phonetic spellings in several European languages. Examples include (but are not limited to) Mayson, Masson, Massen, Macon, Machun, Mazun, Machen, Machin, Maceon, Meeson, etc.

"The first recorded spelling of the family name is possibly that of Richard Machun. This was dated about the year 1120, in charters of the Danelaw, for the county of Lincolnshire, during the reign of King Henry 1st," -Read more: http://www.surnamedb.com/Surname/Mason#ixzz5BLobR1tl

Add the category to your profiles and check out the task list if you want. Add details about your research and jump right in with whatever you think the study needs. Please contact the project leader Sarah Mason or leave a comment at the foot of the page if you have any questions or suggestions. Thanks!

This is a One Name Study to collect together in one place everything about the Mason surname and the connections to variants of that name. The hope is that other researchers like you will join our study to help make it a valuable reference point for people studying lines that cross or intersect. 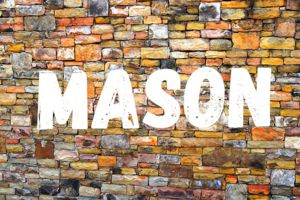 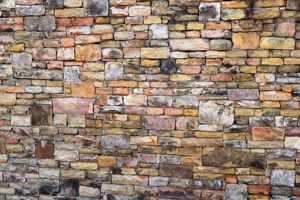