[send private message]
This page has been accessed 768 times.

Melrose Place was built to the order of Kendal leather merchant John Tebay in 1896. A warehouse previously occupied the site.

The property faces south-west, looking along New Road towards Miller Bridge. The south-west face includes the date stone and the entrance to No. 2 Melrose Place which forms the right-hand side of the property.

The left hand side is No. 1 Melrose Place, the entrance to which is in the north-west face on New Road.

The south-east wall borders the River Kent and its windows look out over the river to Gooseholme.

Past occupants of the two Melrose Place properties are shown below:

Notes from the meeting of the Kendal Tactical Traffic group meeting held on 1 April 2009 stated "There have been some landownership issues to address outside Melrose Place, as well as discrepancies between landowner/ highways and common land ownership plans. The works on New Road Car Park and Gooseholme cannot be pursued until SLDC has resolved the common land issues." 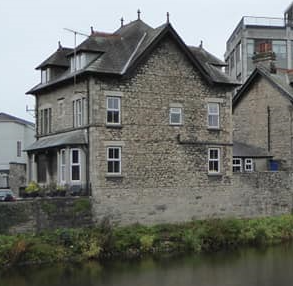 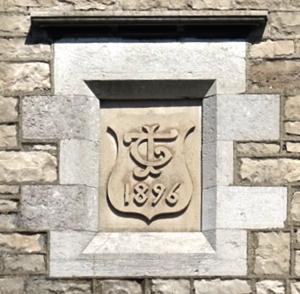 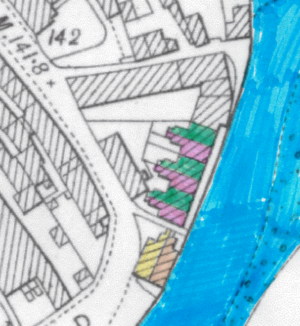