[send private message]
This page has been accessed 1,073 times.

Welcome to the North Dakota Project!

The North Dakota Project is also part of the United States History Project.

The leader of this project is Alison Andrus. Please contact her if you would like to join.

The state of North Dakota became a United States territory as part of the Louisiana Purchase of 1803. It was originally part of the Minnesota and Nebraska territories until it was organized into the Dakota Territory in 1861 along with South Dakota. It became a state on Nov. 2, 1889. 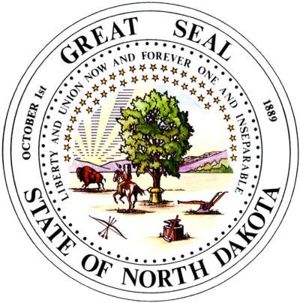 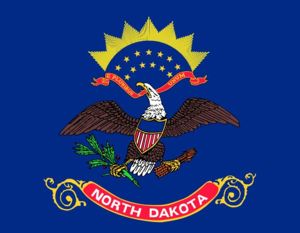 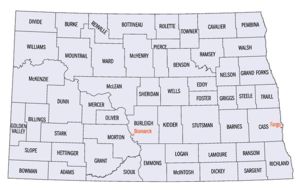 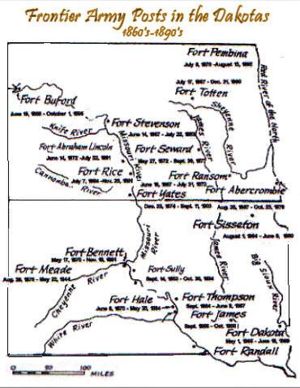 Northern Route of the Pony Express

Paula J
Excellent page!! Love the sunflowers!! There is so much history here!! Great job!!
posted May 05, 2016 by Paula J