[send private message]
This page has been accessed 24 times.

I am searching for my maternal ggrandfather. John Delphin Olson, born 1857, emigration from Sweden 1881. As family tradition, I am descended from his second wife Hilma Christina Andersson born 1871 emigration from Sweden 1892. John is quite a mystery, we do not have his place of birth, marriage records of either marriage or solid death record. He does appear in the 1900, 1905 and 1910 Minnesota census with wife Hilma, daughters Lilly and Mabel. After the death of his first wife, his children were placed in an orphanage, some time later he attempted to get them back, but they had been adopted out, as family tradition goes, he never got over the loss of these children. Unfortunately, we do not have the name of the wife or children or even how many children. Family history also has him a pinkerton detective. He had a bullet wound scar on his chest he he would not talk about with my grandmother Mabel. It would be good to break the brick wall that is John Delphin Olson. 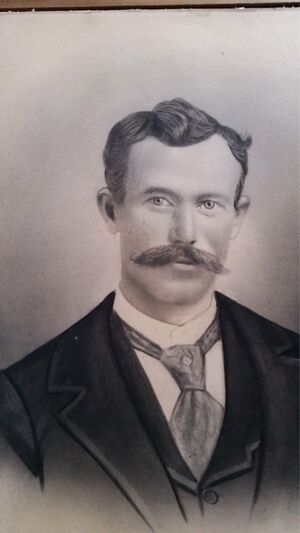