[send private message]
This page has been accessed 812 times.

Ozaukee is the Chippewa form of the tribal name of the Sauk. The word is commonly asserted to mean "people living at the mouth of a river." Others interpret it as signifying "people of yellow earth." In Chippewa, this means Osagig, Sacs, an Indian tribe. Ozaukee County and Sauk County, both corrupt of ozagig, meaning "people living at a river mouth." o-aug-egg, meaning "mouth of the river people."[2]

In the collection of Brian Zalewski who will do lookups. 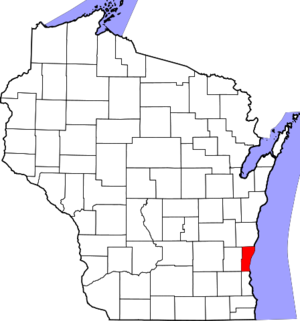 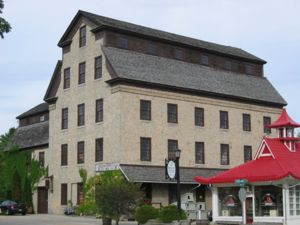 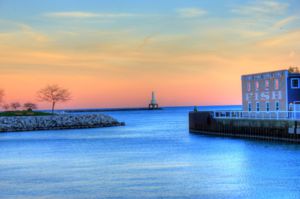