[send private message]
This page has been accessed 6,062 times.

This One Name Study will collect accurate, sourced information and resources for the Perkins Family in North America and connect all to the Global Tree.

If you are a male descendant of these three ancestors, please take a Y-DNA test and add it to your profile:

How You Can Help

The earliest Perkins was perhaps Peter Morley alias Perkins. His son, Henry "Pierrekins" or Perkins, was likely the first to bear the family name. See Pierre de Morlaix for discussion of this legend.

They are interesting and fun, but "In the heraldic traditions of England and Scotland, an individual, rather than a family, had a coat of arms."[1] This suggests there is no official Perkins Family Coat of Arms. And quoting the heralds and members of the British Royal Household who make up the College of Arms,"there is no such thing as a 'coat of arms for a surname'...Coats of arms belong to individuals. For any person to have a right to a coat of arms they must either have had it granted to them or be descended in the legitimate male line from a person to whom arms were granted or confirmed in the past."[2]

Published Directories/Genealogies that Include Perkins

I saw this cane; it was obviously very old and had been repaired about midway with tin and small nails. “An abusive sea captain,” it was said, “he had broken the cane over a sailor’s head.” In memory of this apparently pugnacious, but highly accomplished ancestor, the cane was to be passed down to the senior living descendant with the name, John. My grandfather, Ellsworth John, passed it to my brother, Thomas John, and it has disappeared.

Genealogical research revealed no “sea captain” and no “Captain John.” We have a captain of militia, but his name is Joseph. Where did it come from? I don’t know; it remains a mystery. It did, however, inspire some great sea stories while it was with us.

Then there was the time I interviewed an ancient relative who, wide-eyed, told me, “It’s better not to ask about that!” The amazing story, he eventually told, I will save for another time... 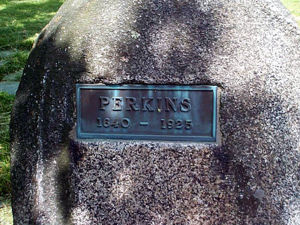 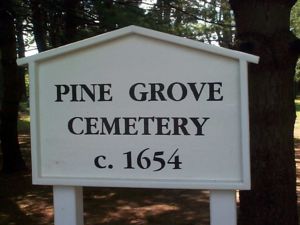 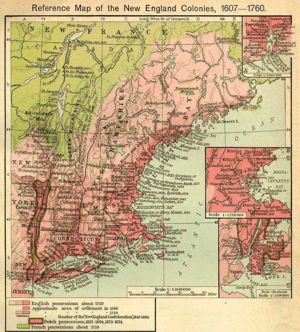 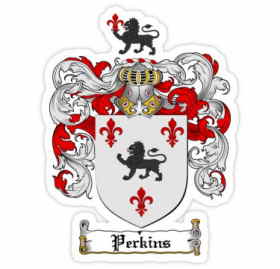 Leave a message for others who see this profile.
There are no comments yet.
Login to post a comment.
Nikki Massie
I have several different perkins lines. I'll be glad to share any info I have.
posted Feb 24, 2021 by Nikki Massie

Curt Cosper
I have Perkins in familysearch dated back to 690. Perkins-526 is part of this, though only related by marriage to my Perkins line. I don't know how much of this is factually sourced, but it is the very least names to research. How can I help?
posted Oct 11, 2019 by Curt Cosper