[send private message]
This page has been accessed 4,246 times. 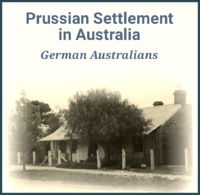 The Team Leader is Steve Thomas.

German Australians (German: Deutsch-Australier) are Australians with German Heritage. Australians with German heritage constitute one of the largest non-British ethnic groups in Australia. Germans have been in Australia since European settlement commenced in 1788. At least 73 convicts transported to Australia were German. However it was in 1838 that large numbers of German immigrants from Prussia began to migrate to Australia, with the first German settlement being Klemzig, which is now a suburb of Adelaide. Prussian/German immigrants were also prominent in settling Queensland.

Team members; please add your name to the list here:

Completed tasks are added to the Tasks Completed list below.

Did you know we have our own illegitimate Prussian Princess, who came to Australia and was living in Sydney? Agnes (Kroll) Dettmann's ancestry can be traced back to the Kings of Prussia, see her tree here. A fabulous book, Agnes: The Secret Princess by Belinda Dettmann and Jane Stevens (published January 2015) tells the story of her lineage and it includes DNA analysis. I have a copy and plan to try to ensure we reference it throughout Wikitree, particularly the DNA side. Agnes is also related to Geoffrey Robertson and some of you may remember the references to this mystery in the episode of Who Do You Think You Are that aired in 2008 (Veronica Williams 22:36, 7 April 2019 (UTC))

Just checking in to see what you are all working on? If you have any questions or suggestions?

Personally Ive been working on the 1848 and 1849 Pauline lists and slowly adding profiles for people. If the ship list page hasn't been created yet I make sure to add the category to the profile to make it easier in the future.

Post responses here...posting on these pages is how we communicate with each other. Request to be on the pages trusted lists to be notified of new comments. :) 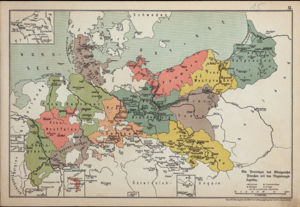 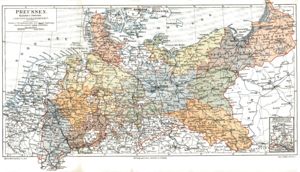 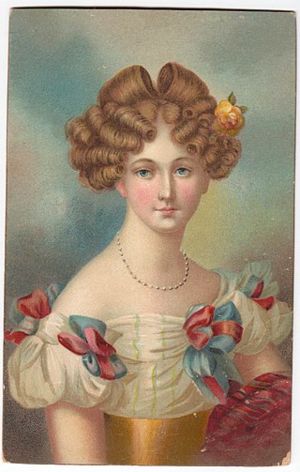 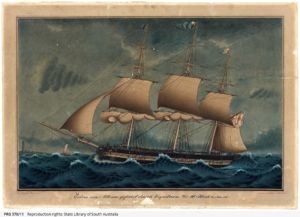 Klemzig, a Village of German Settlers in South Australia 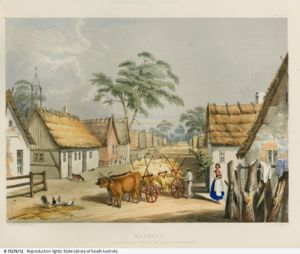 Steve Thomas
The attached link identifies German families who first migrated to NZ on 'St Pauli' and 'Skjold' in 1843/1844, then moved on to South Australia. http://www.lynly.gen.nz/SPSkioldAZinAustralia.pdf
posted Dec 03, 2019 by Steve Thomas

Just checking in to see how you all are. If you have any questions, or stories, about anything you find interesting to share. Something I have found interesting is that Prussians/Germans in Queensland is a more substantial topic than I first thought. The German history in that state is quite interesting. I have been reading up on the topic.

Hope to see your comments soon.

Kylie Haese
I personally view Prussia as Prussia for an ancestor if they considered themselves Prussian. So if a naturalization for example lists Prussia then they were Prussian. Or if Prussia is mentioned anywhere in newspapers in Australia in relation to the person. Or the ship records etc.

I'm pretty sure most Germans to Australia in the mid 1800s would have considered themselves Prussian.

But if you want to get technical you can search by year the place name of then or now and see whether it was considered Prussian when they were born and or when they left there.

Thats my two cents worth lol

Steve Thomas
Good question David. I doubt that Pawe? would have described himself as Prussian. He named Mount Kosciuszko, to honour the Polish hero Tadeusz Ko?ciuszko.

The words 'Nation' and 'State' are not synonyms. A nation can be described as a stable community of people, formed on the basis of a common language, territory, history, ethnicity, or psychological make-up manifested in a common culture. Poland existed as a nation without a state in 1797, however I support the statement that Pawe?'s nationality was Polish.

In this Wikitree page I interpret 'Prussian' quite broadly in the sense of language and culture, rather than the state boundaries which have moved quite a lot in the last 300 years.

David Lowe
A question for the group...

How broadly do we interpret "Prussian". For example, Pawe? Strzelecki is typically described as Polish, but was born in what was at the time part of Prussia and served briefly in the Prussian army. Should he be included in those of importance on this page?

Steve Thomas
I'm pleased to see someone join the team who is familiar with western Victoria. I suspect that a few of the people I'm interested in moved from SA to that region around 1850.
posted Aug 10, 2019 by Steve Thomas