[send private message]
This page has been accessed 3,225 times.

Prior to 1752, the Religious Society of Friends, more commonly known as Quakers, subscribed to the Julian calendar like the rest of their British counterparts with one exception; they used numbers to denominate the names of the months and days of the week. Sunday became the first day, Monday, the second day, etc. After 1752, January became the first month, February, the second month, etc. This calendar numbering system was known as the “plain calendar;” sometimes called the “scriptural calendar.” The plain calendar was an alternative to the “world’s calendar,” which used traditional names derived from pagan deities. Though the plain calendar is associated with Quakers, it was actually not developed by them, but rather from the general nonconformist movement that swept through England during the 17th century.

Quakers typically wrote dates as, “12th da 5th mo 1722.” The month was occasionally written using Roman numerals. Since prior to 14 September 1752 the British New Year was 25 March, March was considered the first month of the year. April was the second month, May, the third month, and so forth. See the naming pattern in the table below. [1]

Quaker records are sometimes difficult to interpret unless you are familiar with some frequently used abbreviations, such as:

When a member of the Society of Friends acted in a manner contrary to discipline, that member was visited by a committee appointed by the meeting. If the member failed to acknowledge fault after visitation by the committee, then the member was disowned by the Society and could not be reinstated until acknowledgement of fault was made.

Members of the Society of Friends could be disowned for a variety of reasons. If you are reading Hinshaw's Encyclopedia, you will often see the notation that someone was "dis mou" or "dis mcd." "Mou" meant that they had married out unity to someone who was not a member of the Society. Marriage contrary to discipline sometimes meant that the couple, both Quakers, chose to be married by the Justice of the Peace or a clergy from another religion thereby "by-passing meeting." To be married within the Society, the couple had to declare intentions before both the prospective bride's and groom's to insure that they both had no other obligations which would prevent their marrying. A committee would be appointed to look into the character of both and then report back to the meeting. If they were found free to marry, they were granted permission to marry at the next meeting. This often took two to three months and sometimes couples were not willing to wait this long to marry. When they were disowned, it was was a forever thing =unless= they admitted their wrongdoing usually through a written petition to the meeting and then the meeting would decide whether or not to readmit the disowned member(s). In this case, you will see notations in Hinshaw indicating that a person "con their mou" or "con their mcd" indicating that they had condemned their own misbehavior. Unless they were specifically denied readmission you can assume that they were accepted back.

Often a couple who had mou or mcd would seek readmission just prior to requesting a certificate of transfer in order to move to a new meeting. This could be some years after their marriage in which case any children born prior to their readmission will not have their births recorded in the monthly meeting records. If you are tracking a couple be sure to record when they requested certificates to leave a meeting and when they were received at the new meeting.

Members could also be disowned for any number of other reasons such as attending a wedding of a sibling who mcd, marrying too close of a relative, dancing, not dressing plain, striking another, playing cards or taking up arms. Be aware of the dates when a man was disowned which might suggest that he had participated in a war. [3] 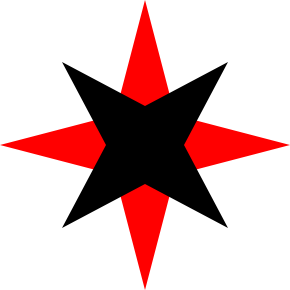 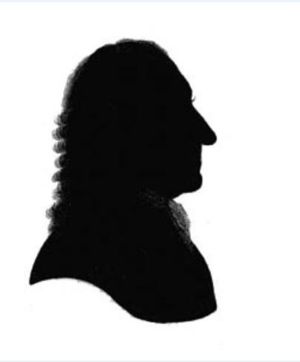 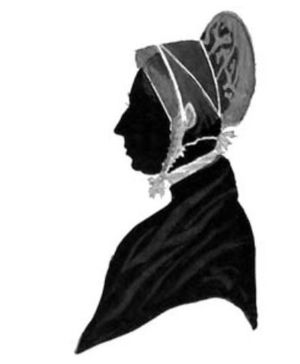 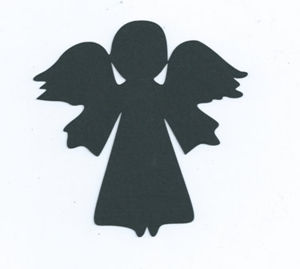 Leave a message for others who see this profile.
There are no comments yet.
Login to post a comment.
April (Dellinger) Dauenhauer
Jaqueline, thank you very much for this wonderful WikiTree page on understanding Quaker records! It helped me with a difficult profile.