[send private message]
This page has been accessed 40 times.

The Borough of Quakertown was originally settled as Richland and the Great Swamp by members of the Society of Friends in the early 18th Century. It was part of the William Penn's original land holdings, a 1,000 acre tract called the Manor of RIchland.

As a crossroad village with a tavern, it soon became a stopover for stagecoaches, and commercial traffic between Allentown and Philadelphia. Quakertown was the site of the Fries Rebellion in 1799,Fries Rebellion and was part of the Underground Railroad. Although it was the core of an extensive community of Welsh and German farmers, the village center remained quite small until the mid-nineteenth century 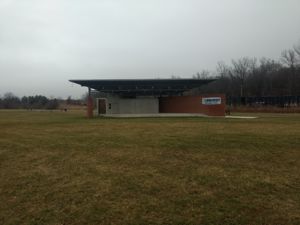