[send private message]
This page has been accessed 1,118 times.

Welcome to the Rhineland-Palatinate Team Page

Name: Rhineland-Palatinate
German: Rheinland-Pfalz
Place Type: Modern State
Coordinates: 49.913056, 7.45
Located in: Germany
When: 1946-present
Previous locations: established on 30 August 1946. It was formed from the northern part of the French Occupation Zone, which included parts of Bavaria (the Rhenish Palatinate), the southern parts of the Prussian Rhine Province (including the District of Birkenfeld, which formerly belonged to Oldenburg), parts of the Prussian Province of Nassau (see Hesse-Nassau), and parts of Hesse-Darmstadt (Rhinehessen on the western bank of the Rhine). The state constitution was confirmed by referendum on 18 May 1947.

Member specific contribution area. Contact Laura Bozzay through private message. Indicate what you would like to include here. Include your direct email so we can contact you and include instructions.

The present state of Rhineland-Palatinate formed part of the French Zone of Occupation after the Second World War. It comprised the former Bavarian Palatinate, the Regierungsbezirke (government districts) of Koblenz and Trier of the old Prussian Rhine Province, those parts of the Province of Rhenish Hesse (Rheinhessen) west of the River Rhine and belonging to the People's State of Hesse (Volksstaat Hessen), parts of the Prussian province of Hesse-Nassau (Montabaur), and the former Oldenburg region around Birkenfeld (Principality of Birkenfeld). The seventh-most populous German state, Mainz is the state capital and largest city, while other major cities include Ludwigshafen am Rhein, Koblenz, Trier, Kaiserslautern, and Worms. Rhineland-Palatinate is surrounded by the states of North Rhine-Westphalia, Saarland, Baden-Württemberg, and Hesse. It also borders three foreign countries: France, Luxembourg, and Belgium. It represents 50% of all German exports and has a diverse economy of both agricultural products and industrial manufactured products.

f. Colleges and Universities: They often have local records and have professors who are versed in local lore so can be a wonderful resource and many are multilingual.

Germany has a number of different cultures. Rhineland-Palatinate is known for its wine, woods, walking trails, castles, and rich history. 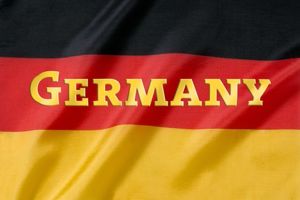 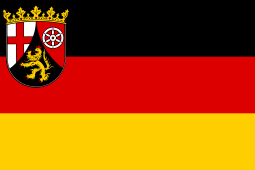 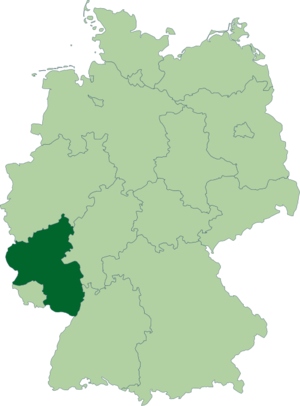 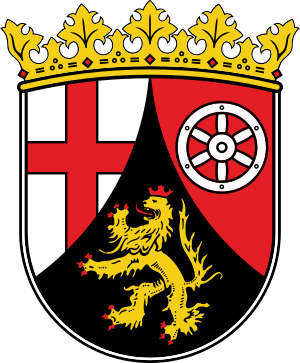 Terri (Clawson) Swift
Hi Rhineland-Palantine Team! The Profile Improvement Teams (PIT) are looking for new members! If you check the main regions page (https://www.wikitree.com/wiki/Space:Germany_Regions_Team#16_L.C3.A4nder_States_Facts_Table), you'll see that there are links to unsourced and unconnected profiles for each of the 16 regions. We also have a Data Doctors Team and we will eventually be adding Suggestions to the main regions team page as well. If you're a badged member of the Arborists project, we'd really appreciate your help in completing some merges and researching unmerged matches in German profiles. For more info on our PIT teams, see this page: https://www.wikitree.com/wiki/Space:Germany_Profile_Improvement_Team.
posted Jul 30, 2021 by Terri (Clawson) Swift
Mackenzie Lowe
Hello! I would love to join the Rhineland-Palatinate Team. My ancestors, The Zimmerle's/ Zimmerly were from there before they became Simerly's in America
posted Jul 30, 2021 by Mackenzie Lowe

Traci Thiessen
Welcome to the team Samuel! Have fun!
posted Jul 26, 2021 by Traci Thiessen
Harry Ide
I'd like to join the Rheinland-Palatinate team. I'm a beginner, but plan to work on some of my ancestors from the Palatinate and their relatives.

Traci Thiessen
You've been added to the team Harry. Welcome and have fun!
posted Jun 13, 2021 by Traci Thiessen

Hal Stout
Hello, I am Stout-1551, Hal Stout. My ancestors came to this country in 1738 from Essweiler and Bosenbach. I have traced them back to 1510 in the same towns. I would like to explore the history of this area but don't know where to start. Any suggestions are appreciated? I am in Ohio and cannot afford to go to Germany in person.
posted Jan 14, 2021 by Hal Stout
edited Jan 14, 2021 by Hal Stout

Traci Thiessen
Oops ... the response above was from me ... forgot to log out of project acct! :D
posted Jan 14, 2021 by Traci Thiessen