[send private message]
This page has been accessed 4,157 times.

On December 3, 1818, Illinois became the 21st U.S. state. Early U.S. expansion began in the south part of the state and quickly spread northward, driving out the native residents. In 1832, some Indians returned from Iowa but were driven out in the Black Hawk War, fought by militia.[2]

When Illinois became a state in 1818, most of the population lived near the waterways of southern Illinois. During the 1830s and 1840s, most settlers came from New York and New England by way of the Erie Canal and the Great Lakes or on the National Road. They settled the central and northern counties, such as Winnebago.

"In early days Winnebago County’s settlers often were the victims of the depredations of organized bands of outlaws, who stole, intimidated, and sometimes murdered, the peaceful pioneers. At last the conditions became so serious, because of the boldness and badness of these bandits, that the settlers formed companies who were called "Regulators," to put a stop to the operations of the high-handed thieves. John Campbell, a Scotchman, a devout Presbyterian, and an esteemed citizen, was chosen to be the leader of the law-abiding people. In one of their enterprises, the outlaws killed Mr. Campbell. A desperado named Driscoll was held to be the murderer, and he was promptly executed for the crime. The summary punishment thus dealt out to one of their chief men rid the country of these ruffians." [3]

Most of the immigrants from Scotland who settled in Winnebago County between 1830 and 1850 were from Kintrye. Kintrye is a peninsula in western Scotland, in the southwest of Argyll and Bute. The peninsula stretches about 30 miles (48 km), from the Mull of Kintyre in the south to East Loch Tarbert in the north. The area immediately north of Kintyre is known as Knapdale. [4]

At the time land owners were consolidating small farms, displacing small farmers. A series of poor crops, bad markets, and low prices made it difficult for tenant farmers to pay their rents. Emigration promised a better life. [5]

Brothers John and George Armour, along with their cousin James, are credited with being the first to leave Kintyre to come to Northwest Illinois in 1834. They wanted to start a timber company. When they returned to Kintyre and saw the poor conditions many of the farmers were living in, they told them about a “goodly land in America and the opportunity the government had given to settlers to obtain homes of their own” [6]

In 1836, John Greenlees [7] was one of many farmer tenants who was unable to make his rent due to crop failure. He was forced to sell his farm, but the landlord was still not satisfied and had him imprisoned for debt. He was the uncle of the Armour brothers and they provided for his wife and family to come to America. Later John managed to escape and made his way to America and finally to Illinois.

Greenlee and his family settled northeast of Rockford, in Winnebago County, and near the western border of Boone County. At the time it was known as the Kintyre Settlement. Another settler, John Andrew named it "Argyle” after their home county in Scotland. [8]

Arriving on the Charlotte Harrison, July 1850:

In June 1841, five year old Archie Picken, son of George Picken and Jane Brown died. His was the first death in the settlement. He was buried in a poplar grove on the family farm.

The first adult in the settlement to pass away was Jane Howie Giffen, who died later that same year. She was buried in an Oak grove on Robert Howie’s farm. Later others were buried there as well. However there was no public road to this spot. In 1859 the Scottish Cemetery Association was formed. The remains of Archie, Jane and others were eventually moved to the new cemetery.

The first officers of the Association were:

In the Spring of 1880, the settlement experienced an outbreak of measles, which was deadly in those days. The obituary for Mary Picken Brown states at least 30 families were affected. [10]

Among those who died:

World War I Veterans from Argyle 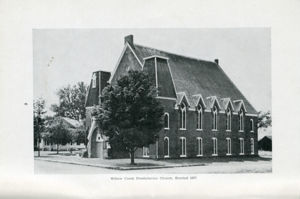 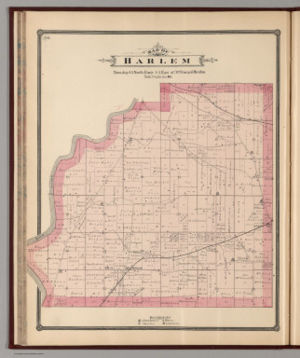 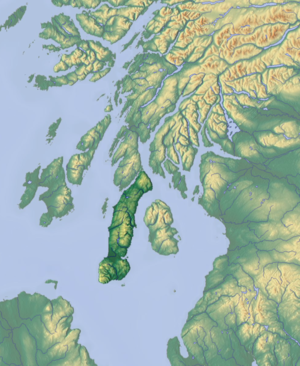 Chateau Thierry, the turning point of the World War". Postcard depicting the World War I Battle of Château-Thierry. 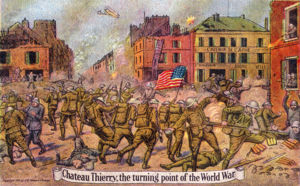 Harold Ralston
I have a, 8.5x11, one page document titled 'A brief History of the Argyle Glee Club.'

The was a group of young men from the community under the direction of Rev Edgar W Smith during his tenure in Argyle in early 1920's. Are you familiar with it? It contains a B&W picture of the group taken in 1925 with a list of members. Would you like to have a copy for use at this site? I have a Word Doc copy or I can provide a scan copy if you would prefer.

Jo Gill
This is the most amazing space page! Much time and research went into it. It's well organized and nicely laid out, which makes for an easy and interesting read. Good job!
posted May 10, 2019 by Jo Gill