[send private message]
This page has been accessed 566 times.
Click here to return to Arkansas the Natural State for further Arkansas navigation

The county was formed on July 18, 1868, and named for Ephraim Sharp, a state legislator from the area.

No large-scale Civil War actions occurred in the county. The most notable action was the January 7, 1864, Skirmish at Martin’s Creek. Another skirmish occurred the following month at Morgan’s Mill, located one mile west of Williford. A service commemorating the skirmish and dedicating a historical marker was held on November 27, 2004, several miles east of Hardy.

Cave City is located i the southern section of Sharp County and is widely known for its sweet watermelons. Cave City was known as Loyal in 1880, and the name was changed to Cave City because it sat above the Crystal River, which is accessible only through the Crystal River Tourist Camp. This is no longer open to the public but is listed on the National Register of Historic Places. Little is known about Crystal River, but it is a unique river because of its inhabitants. In late 2002, scientists learned that the river was home to a rare species of freshwater shrimp. The shrimp was given the scientific name Bacturus speleopolis, the second word being Greek for Cave City. The river is also home to a type of eyeless fish called sucker fish. 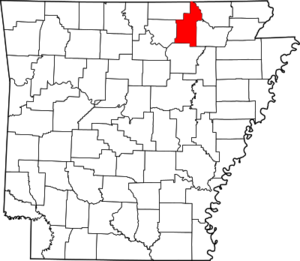 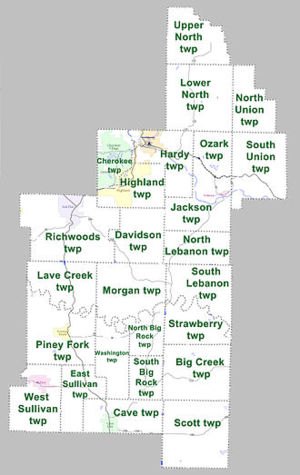 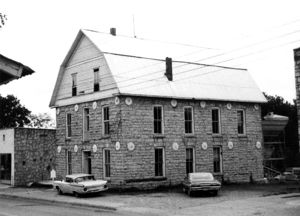