This free space page is for profiles of people who came west by train or stagecoach, worked in these areas or helped to build the trains and coaches or lay the track to connect east and west.
Travelling by stagecoach in the West was often uncomfortable,but it was often the only means of travel and one of the safer ways to travel. There were rules for travelling by stagecoach,including no liquor, no cursing or smoking if ladies were present.Along the stage routes, stations were established every 12 miles ,as the stage driver neared the station, he or she would blow a small brass bugle or trumpet to alert the station staff of the coaches arrival. As early as 1832 it was realized there was a need to connect America's East and West coast. In 1869, the presidents of the Union Pacific and Central Pacific railroads drove the last spike into a rail line that connects their railroads, the Transcontinental railroad. Travel time between America's east and west coasts was reduced from months to less than a week.

Charley Parkhurst - Charlotte Darkey Parkhurst was also known as one Eyed Charley or Six Horse Charley, she was a stagecoach driver, farmer and rancher in California she took the name Charley and lived as a male for most of her life. 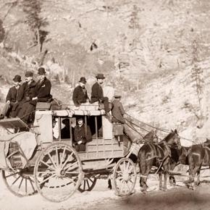 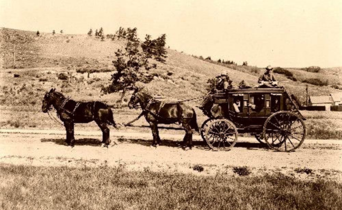 This is an "orphaned" profile — there's no Profile Manager to watch over it. Please adopt this profile. 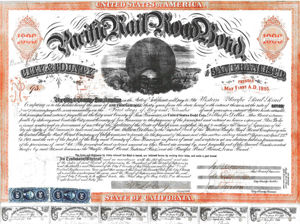 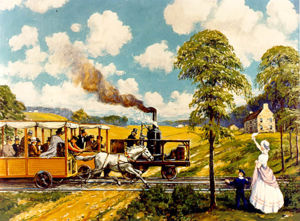 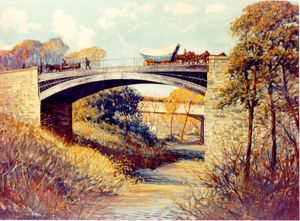