[send private message]
This page has been accessed 106 times.

Matts Persson in Berget and his descendants

In the first household record for Gunnilbo parish there is only one household in Berget, that of Matts Persson (1636 - 1721) also known as Berg-Matts. Matts was married to Karin Larsdotter (1640 - 1726) from Flena, and the family ties appear in the frequent witnessing at the christenings of children within the family.

There were another four married siblings:

The households in Berget after 1710

In the generation after Berg-Matts and Karin, there were two households in Berget, headed by two of their sons:

There is one Matts in each of these two households, to take over next, around 1740. In 1775, we find Olof Mattsson (1752) and Jan Mattsson (1732) as heads of household in Berget. These two are cousins, not brothers. They both married women who were their second cousins - in Olof's case also third cousins on the male side. 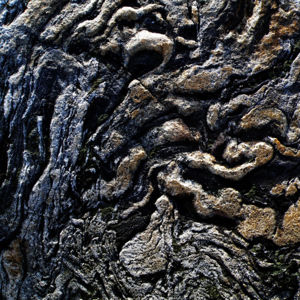