[send private message]
This page has been accessed 247 times.

This study builds a picture of the heritage of Trenton. How did the town evolve? What have been the key events? Who lived here? Where can you find out more information?

The area was inhabited by Native Americans for more than 2,800 years, with historical tribes such as the Lenape along the coast. In the early seventeenth century, the Dutch and the Swedes made the first European settlements. The English later seized control of the region, naming it the Province of New Jersey.

In the nineteenth century, factories in cities such as Camden, Paterson, Newark, Trenton and Elizabeth helped to drive the Industrial Revolution. New Jersey’s geographic location between Boston and New York City to the northeast, and Philadelphia, Baltimore, and Washington, D.C., to the south west, fuelled its rapid growth through the process of suburbanisation in the 1950s and beyond. 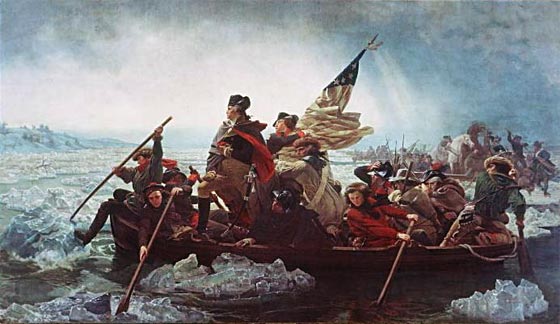 This link provides an in depth look at Trenton's history: http://www.trentonhistory.org/Old&New.html 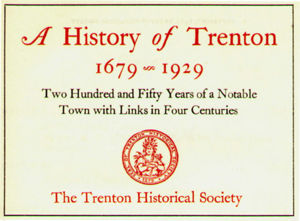 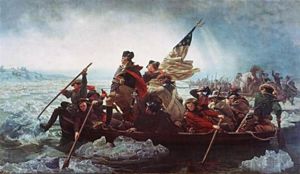