[send private message]
This page has been accessed 2,585 times.

This project is part of the United States History Project. 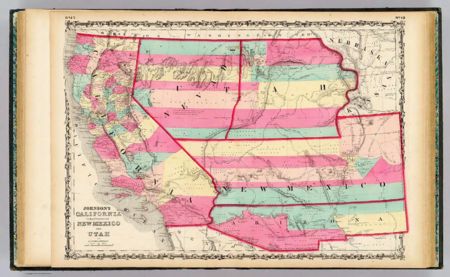 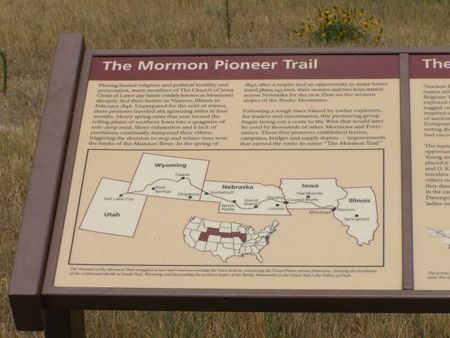 Mormons with their leader, Brigham Young seem to be the first perminant settlers in this colony. These Mormons left their home in Nauvoo, Illinois, thus looking for a remote area to practice their religion, make a home, and cultivate the earth. Others followed from different areas. They settled in the valley of the Great Salt Lake near present day Salt Lake City. History of Utah2] 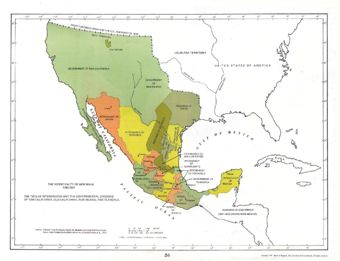 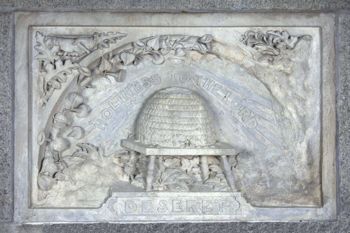 1849 The Mormon pioneers and leader, Brigham Young petitioned U.S. Congress for entry into the Union as the State of Deseret, with its capital of Salt Lake City. Its proposed borders were huge, including the Great Basin and watershed of the Colorado River, which would have included part or all of 9 states. This "proposed" constitution made Brigham Young governor. 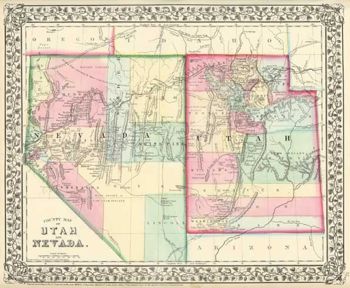 Sept 9, 1850 5o Jan 4, 1896 Deseret had become a de facto government in the Great Basin by the time the Organic Act of Congress created it as organized territory of U.S. This iswhen the territory was admitted to the Union as a State. At the same time California was admitted to Union as a state and New Mexico Territory was added as Southern segment of land acquired under the Treaty of Guadalupe Hidalgo.The rest of the nation was not in favor of just a Mormon governance of territory due to opposition to practice of polygamy.

Utah continued as a territory.

1863-69 The railroad arrived from California and from the east. Transcontinental Railroad (known originally as the "Pacific Railroad" or "Overland Route" was constructed between 1863 and 1869, linking the entire country by railway. 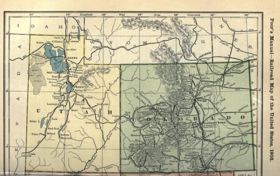 1864 The sparsely populated Nevada Territory was admitted to the Union. (3 years after formation of a territory) This was a result of Union wishing to consolidate its hold on the silver mines of its territory. 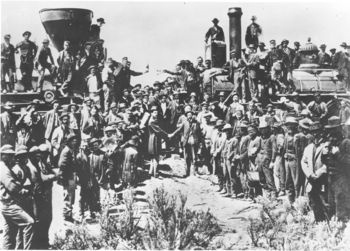 They began irrigation systems, laid out farms, built houses, churches and schools. It was important to grow crops for subsistence and the growing season was shorter than that in more southern areas, Brigham Young set out to identify and claim additional community sites that had sufficient water for crops. History of Utah.

1847 The experiences of the returning members of the Mormon Battalion, helped others know where dependable rivers and fertile river valleys could be found in Colorado, Arizona and southern California.

Aid to Assist Emigration of Mormons Perpetual Emigrating Fund Company was organized to help Mormon refugees migrate from Nauvoo, Illinois to Utah, the Perpetual Emigrating Fund Company (PEF) became a major instrument for gathering Latter-day Saint converts to Utah from abroad, and assisted ~ 26,000 immigrants (~36% of approximately 73,000 Latter-day Saints emigrants from Europe to USA between 1852-1887. The funds were considered loans to immigrants who benefited from aid. Repayment of those loans was to provide a continued source for others.

1856 the response of those emigrating exhausted the resources of PEF, straining finances of the Mormon Church, that Brigham Young insisted that PEF operations be confined to the resources of the company itself. For 6 years in 1860s the pioneer system of labor tithing was tapped by yearly sending ox teams, wagons, and teamsters' oxen- wagons to haul immigrants back. Immigrants benefiting from this resource by the "Church trains" signed promissory notes to repay PEF, to repay Church. This did not yield monetary returns, but gained many immigrants. Nearly 2/3 of beneficiaries of the PEF were passengers of"Church trains.Pioneers

1868 benefiting from a special fund-raising drive and additional resources from Europe, the PEF helped bring 725 immigrants all the way to Utah.

Migrating From All Colonies 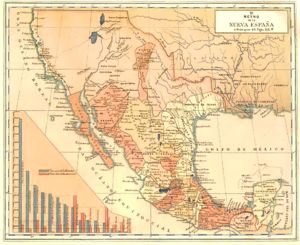 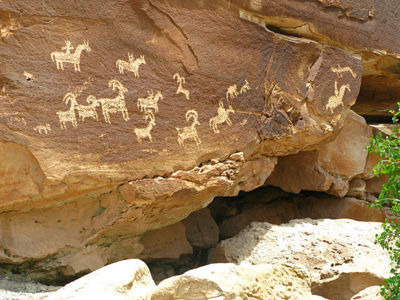 Mormons and other white men moved onto Paiutes’ hunting areas and farming areas, thus changing the Paiutes’ lives.. They attempted to convert Indians to their faith as well as hiring them to work with them on the farms. Unfortunately they and other white men brought diseases that killed many of Paiutes and others.

Conflicts Within The Colony

The Mormons feared U.S. military force meant to harm or kill them. They prepared to defend their 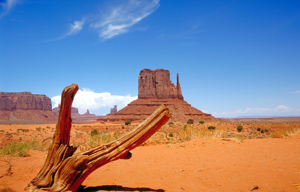 settlements and families, by sharpening old sabers, turning scythes into bayonets, and evacuating their homes to migrate from the Utah valley in Southern Utah.

A strategy: hinder and weaken the forces, by felling trees to block the army's entry into the Salt Lake Valley.

1857 there were approximately 450 men in the Iron County militia. At the outbreak of the Utah War of 1857-58, rumors of invasion by the United States Army set the militia in motion. Iron County Militia No bloodshed occurred, as the military set up a base 40 miles away. Mormons who had to abandon homes and crops resented this. History of Utah

Elsewhere in the United States, the Civil War was ending.

The Air Field is west of Wendover, Utah (about 100 miles west of Salt Lake City which to an actual visitor feels like it is within Nevada. 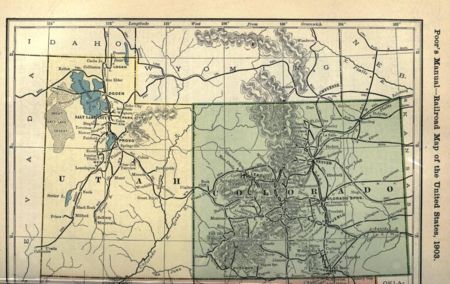 The Family History Archive is a collection of published genealogy and family history books.

A Physical, Political & Economic Description of the Utah Territory and Salt Lake City. 1851; Including the text of the Act of Congress to Establish the Territory of Utah, passed September 9, 1850 (9. Stat. 453). 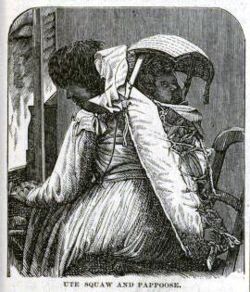 Photos and Images of Utah

the following states were derived from California; New Mexico, Arizona, Utah, Nevada and part of Colorado

the following state was derived from parts of Utah, New Mexico, Kansas and Nebraska 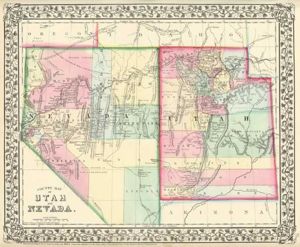 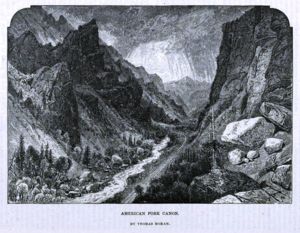 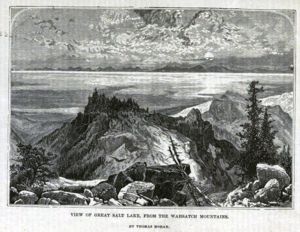 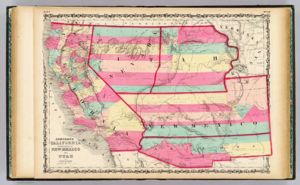 Great job on this page.