[send private message]
This page has been accessed 311 times.
Click here to return to Arkansas the Natural State for further Arkansas navigation

The county was formed on November 11, 1833, and named for Martin Van Buren, President of the United States, who was Vice President at the time of the county's formation.

Labor Day Event - The National Championship Chuckwagon Races. Beginning in 1985 as an eight-team race between friends at Dan Eoff’s ranch west of Clinton has grown into a major event. Besides the races, there are shooting exhibitions, trail rides, cowboy clinics, music, dances, vendors, and food. About 135 racing teams and 25,000 visitors from throughout the country and Canada attended the 2004 event.

This county or any segment is available for adoption. If you are interested in Van Buren County please contact Lynette Jester 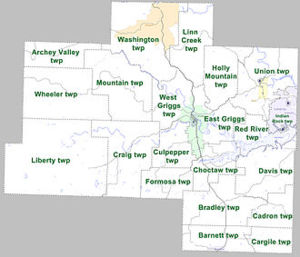 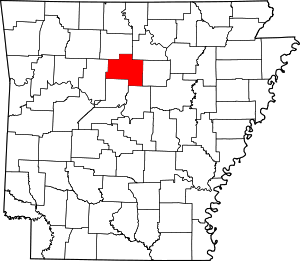