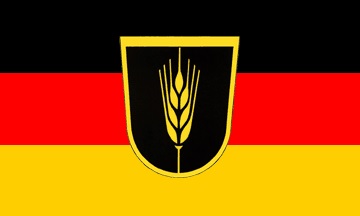 The objective of the Volga German Team, a team of the Germany Project, is to use the collaborative powers of WikiTree to collect, organize, and trace the information of those families into one, easily referenced, location. Our dream is to trace families alive today beyond their Mid-Western present, through their colonial days in Russia, and back to the regions in Germany where they originated. We realize that this will take much work and diligence on the part of the Team Members. But we are willing and able to carry it out! 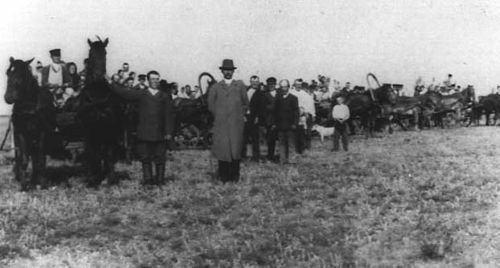 If you would like to be involved in the Volga German Team, please do the following: 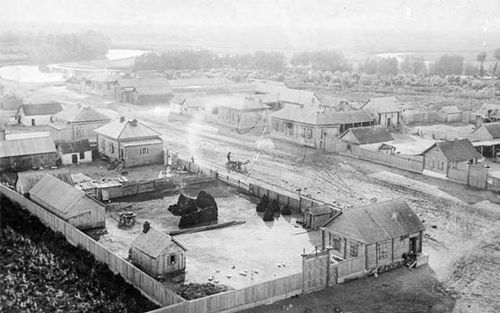 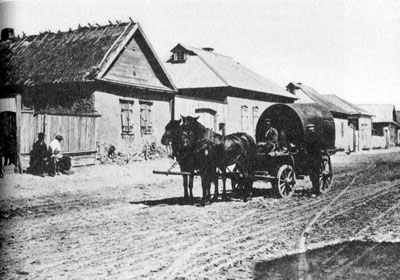 This is what our members have been working on: 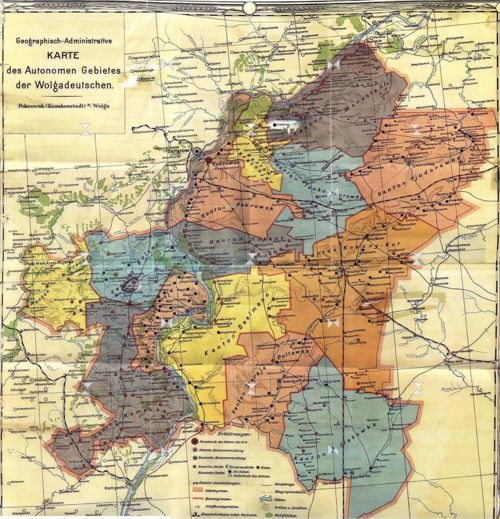 Leave a message for others who see this profile.
There are no comments yet.
Login to post a comment.
Sharryn Peck
Brent Mai is a valued researcher and tour guide, I went on his first GR Tour in 2016, money and time well spent.

When we're able to tour again, a trip to think about if you have Volga Germans in your family line. Sharryn Clark

Pam Kreutzer
Here are some additional links for the research section:

Here is the World Catalog link to look for a library with the book, hopefully close to you. https://www.worldcat.org/title/1798-census-of-the-german-colonies-along-the-volga-economy-population-and-agriculture/oclc/866484076

Julie (Miller) Mangano
Yes, he is one of the most prolific and best Volga German researchers. He created the census records for all the Volga German villages. The 1798 census for all the villages are included in that one book which is divided into two volumes. Other census records for 1775, 1798, 1834, and 1857 are available to purchase individually. The 1775 and 1798 census records can be purchased through the American Historical Society of Germans from Russia (AHSGR). The 1834 and 1857 census records can be purchased directly through Dr. Mai. I have a copy of the books you are referring to in your question. If you need me to look something up for me, just let me know.
posted Nov 30, 2021 by Julie (Miller) Mangano

Sarah Mason
You can look up names on that census, in a way, through this site by looking up the surname. https://volga.domains.unf.edu/ For example, if I look up Dietrich, I can find this among the options: https://volga.domains.unf.edu/surnames/dietrich-dietel , which gives me some really good information concerning which Dietrichs were in Dietel or from Dietel and moved to Balzer in that 1798 census. I hope this helps.
posted Nov 30, 2021 by Sarah Mason
Allison Mackler
I'll just add that generally, the only records available for Volga Germans are through the American Historical Society of Germans from Russia and most of those records were acquired by researchers like Brent Mai visiting the Russian archives and then translating records like the 1798 Russian census of the colonies. Most descendants don't have the books, but they are available at the Family History Center in Salt Lake City. Another Volga German researcher/translator is Igor Pleve, he wrote Einwanderung in das Wolgaebiet, which is 4 volumes that translate what we call the first settler's list that include the names of the German settlers and what they received from the Russian government (usually rubles, equipment, horses and cows). Usually we (descendants) work with the Village Coordinators, who can provide an ahnentafel chart for the descendants with sources and most of those sources are not available for our viewing (like birth, baptism and death records) and are kept private because it's so difficult for the researchers to work with the Russian government, so you will also see a source like "Walter Database" or "Frank-Kolb Database," which is what the Village Coordinators recommend we use for anything that we can't see ourselves. In addition, Village Coordinators publish origin information at volgagermans.org. Largely, that is the extent of sources, you can find information about these here: https://www.volgagermans.org/resources/genealogy. If you look at the details of the revision lists and church records, you see Brent Mai's name listed along with other researchers. BTW, that source, at the end, lists KM048, that tells you what village and family group the source is for: https://volga.domains.unf.edu/surnames/sch%C3%A4fer-kamenka-2
posted Nov 30, 2021 by Allison Mackler
edited Nov 30, 2021 by Allison Mackler

Pip Sheppard
The person I got the lead on the book was Daniel 林丹尼 Lindbergh Lang (https://www.wikitree.com/wiki/Lang-5895). I PMed be with this link for ordering a copy of the book:

Kelly (Popp) Kley
Yes, I have. If you go to the AHSGR website you will see this source with a list of names, villages, and family. I have a physical copy on it.
posted Dec 27, 2021 by Kelly (Popp) Kley

Traci Thiessen
As I received no response to my comments below, the current Volga German sticker reads "____ was a Volga German". The template info page reads: This sticker can be placed on the profiles of people who were born in or lived in the Volga German Colonies.

I also added coding for a "Descendant of a Volga German" sticker.

Descendant of a Volga German

Both of these stickers can be seen HERE.

Let me know if you have any questions, changes, comments, etc. Thx, Traci

When the Volga German project became a team under the Germany Project, the project box was changed into a sticker that reads "... is a Volga German". There are no categories attached to this sticker. Would VG Team members be interested in changing this sticker to read differently or expand it to add any regional categories? My only suggestion is to change "is" to "was", but I'm happy to work with the VG team to make any requested changes.

Let me know if you have any interest in having this sticker changed.

Traci Thiessen
I've also requested thet the Templates project change the wording on the Template info page (https://www.wikitree.com/wiki/Template:Volga_German) to: "This sticker can be placed on the profiles of people who were born in or lived in the Volga German Colonies." (changing it from "If you would like to designate that a person has Volga German ancestry, you can place this sticker on profiles.")
posted Aug 04, 2021 by Traci Thiessen