[send private message]
This page has been accessed 1,006 times.

The Project:Volhynia page for Volhynia.

Welcome to the Volynia Project! This project is for those who have family with German heritage, working together to trace the roots back to the original ancestors from Volynia.

Volhynia isn't a Volga German area but is part of the Ukraine, Poland, and Belarus now. It was settled by many Germans who made up a minority. Ethnic Germans in these areas were expelled from these areas by 1945. Volhynia was annexed to Soviet Ukraine after the end of World War II. Most of the remaining ethnic Polish population were expelled to Poland in 1945.

Some names of settlers in Volhynia: http://wolhynien.de/db/gr/namelist.php

Memories: 1
Enter a personal reminiscence or story.
Maggie N.
This is wonderful, Lana ! Thanks. I would like to add a few links on here (-:
posted 15 Apr 2014 by Maggie N.   [thank Maggie]
Login to add a memory.
Images: 3
Volhynia area 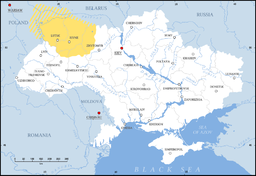 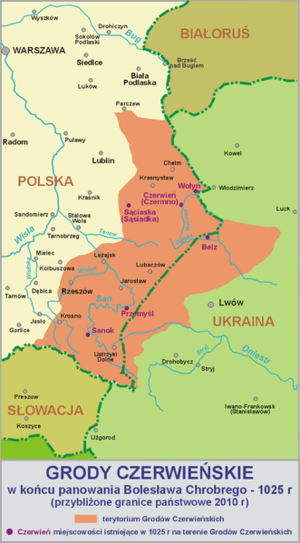 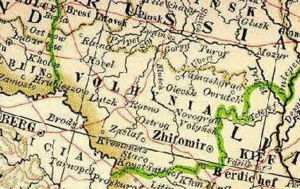 Leave a message for others who see this profile.
There are no comments yet.
Login to post a comment.
Lana (X) H
Add all you want, Maggie! I know very little about the Wolhynians, so your contributions will be very welcome.
posted Apr 16, 2014 by Lana (X) H