[send private message]
This page has been accessed 2,933 times.

The Walloons in Sweden are descendants of Walloon smiths, immigrated mainly in the first half of the 17th century. There is a good number of Walloon families in Sweden that have numerous descendants still carrying the family name today. There will also be a good number of name-carrying Walloon descendants who were caught up in the great wave of emigration in the 19th century. Other lines lost the Walloon name within a few generations, either by the male line being broken or because they left the craft and were absorbed into the Swedish patronymic system.

In WikiTree the category Walloons in Sweden should be used only for profiles that carry the family name. Please check that the name is marked with a V (or an F) in the new list at Sällskapet Vallonättlingar

Walloon descent has been of great interest for Swedish genealogists for a long time. The Society of Swedish Walloon Descendants was formed in 1938. Their home page has short summaries in French and English, although most of their information will be in Swedish.

Apart from the earliest immigrants it should be possible to source at least one life event for the profiles by means of the Swedish church records. Books:

A sample of Swedish Walloon families in the tree in July 2017.

The list should be seen as a rough guide - some name carriers may have a different background.


Images: 5
Coat of arms of Wallonia 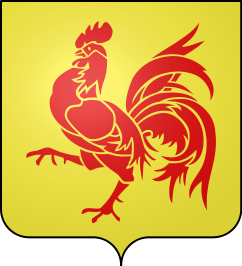 Where Wallonia can be found 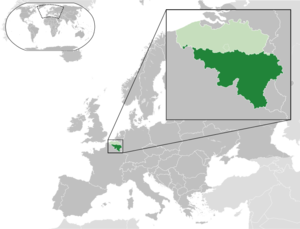 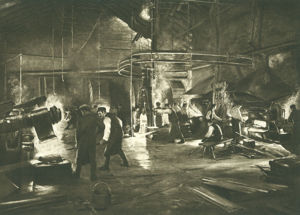