[send private message]
Last profile change on 4 May 2022
21:16: Helen (Parker) Flight edited the Text on Wheatley, Oxfordshire One Place Study. [Thank Helen for this]
This page has been accessed 441 times.
This Study has been included in the One Place Studies Project.

This profile is part of the Wheatley, Oxfordshire One Place Study.

Wheatley is a village in Oxfordshire, England about 5 miles east of Oxford. It includes the adjacent hamlet of Littleworth. The purpose of this One Place Study is to identify and record the lives of as many people as possible who lived in the village in the past. The current list of individuals included in the One Place Study can be viewed HERE (click any name to view more detail).

The current focus of the One Place Study is to document people who appear in Wheatley on the 1881 census. People outside this timescale may also be added where they are of particular interest or where they form a connection between different family groups.

A wealth of information about the history and inhabitants of the village is also available from the excellent Wheatley Village Archive. For general context about the village please see Victoria County History and Wikipedia.

The following notable people are from (or lived in) Wheatley:

Significant members of the local community in 1881 include:

In addition to the above individuals who lived in/ just outside Wheatley on the 1881 census Edward William Harcourt (1825-1891) was the MP for the local constituency. He lived at Nuneham Courtenay.

Other interesting individuals who appear on the 1881 census:

Wheatley folk around the world

A number of families and individuals who lived in Wheatley in the past left the village to emigrate or to fight in wars overseas. One way to explore some of these locations and stories is the map of birth and death locations available HERE (zooming in on individual dots on the map will reveal the name of the individuals who were born or died there)

Profiles and pages that link here 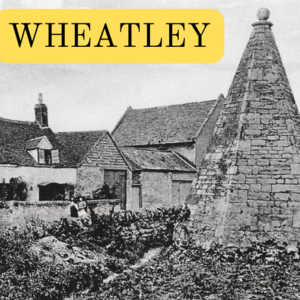 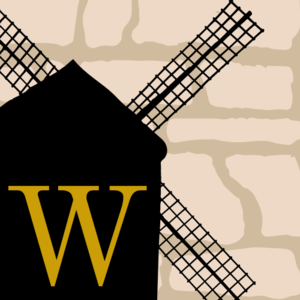 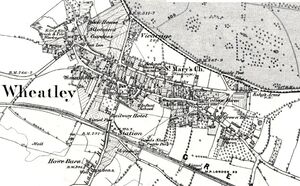