[send private message]
This page has been accessed 15,349 times.

The Roll of Honor page is to honor and remember all profiles on Wikitree that were KIA, MIA, POW, WIA and for those that received the highest medal for their country.

They shall not grow old

As we who are left grow old

Age shall not weary them

Nor the years condemn

At the going down of the sun

And in the morning

We will remember them

Military Decorations are awards given to an individual as a distinctively designed mark of honor denoting heroism, or outstanding service or Valor in the face of the enemy or achievement for their Country. Bravery awards are in the form of a cross, star or medal on a ribbon.

Service for one's country is usually accomplished by a member of the armed forces. A member that has received the highest military decoration their country awards or is labeled as a POW or MIA will not be forgotten. Those military Decorations and labels are described below:

The only profiles that should be added to the Medal free space pages are the Recipients that received the highest military honor for their Country.

Prisoner of War / Missing in Action 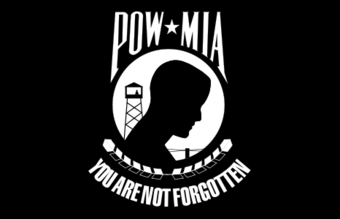 Our brave men and women, past and present, have been captured as Prisoners of War (POW) or have been labeled as Missing in Action (MIA). Too many have never returned home. These men and women served their country with loyalty, dedication and perseverance. They answered the call and they sacrificed in hopes that others would not have to: each and every one has earned the right to be honored.

Prisoners of War suffer greatly at the hands of their enemies, and are sometimes victims of crimes against humanity such as torture. Other times they are not fed well, not given proper medical attention, used in experiments and suffered in ways most of us can not comprehend. Many serve time in dirt cells, or inhospitable camps with injuries and fear, not knowing if they will ever get home.

Some of our brave military members end up killed or lost and never recovered; for most, we will never know what became of them. This is one of the most frustrating and depressing positions that the family member of a service member can be put under. The not knowing if their loved one is alive or dead; not knowing if they will come home tomorrow or 20 years from now is an anguish and pain that never fades.

What about our brave service member, if alive, knowing their spouse may have moved on, thinking they were KIA; knowing that their children grew up without them. How painful and yet many still persevere with hope. Believing they are forgotten, their sacrifice in vain.....

POW/MIA YOU ARE NOT FORGOTTEN HERE ON WIKITREE 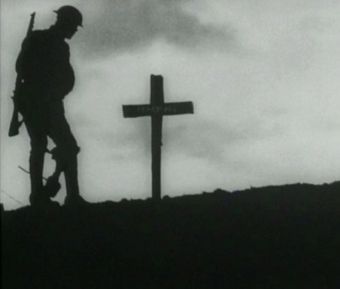 Lest we Forget - We will Remember Them

The strongest instinct, we humans, like almost all of nature, have is self preservation. We are to survive as long as we can manage. Soldiers, Sailors, Marines, and Airmen have that same instinct, yet, time after time, they are willing to deny themselves the right to their own lives for people they do not know, have never met, do not care, and most of which will never say thank you. That is why we here honor all those who died while serving their respective nations.

These men and women gave up their most precious possession for their nations - FOR US.
We honor their great sacrifice as we put their names here on WikiTree's Roll of Honor.
Wounded in Action 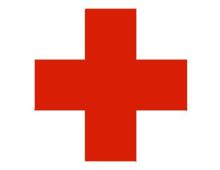 Answering the call to take up arms, in some countries is not a choice, in others it is a choice. Regardless, that member was in a dangerous environment and was wounded. Veterans listed here have returned from their service with their lives, yet may be missing limbs, bear permanent scars or other damage. These men and women are honored for their service to their nation in their time of need. It's easy to sit back and let another take your place or to hide away from danger, it's a human auto-pilot condition. But some of us - have what it takes, we stand tall and proud, or cower in despair, but those listed here - they earned that right by using their body as a shield by choice or design they defended their country from an enemy.

A military decoration is an award, usually a medal, given to an individual as a distinctively designed mark of honor denoting heroism, or outstanding service or Valor in the face of the enemy or achievement for their Country. Bravery awards are in the form of a cross, star or medal on a ribbon.

The only profiles that should be added to this are the Recipients that received the highest military honor for their Country.

The Medal of Honor is the United States of America's highest military honor, awarded for personal acts of valor above and beyond the call of duty. These involve the risk of, or guarantee of death. Many are awarded posthumously, as the heroic act saved lives but resulted in their own death.

As stated by SECNAVINST 1650.1H: It is awarded by the President of the United States with the approval of Congress to US military personnel. It is awarded to those "who conspicuously distinguish themselves by gallantry and intrepidity at the risk of their lives above and beyond the call of duty. While engaged in an action against an enemy of the United States, while engaged in military operations involving conflict with an opposing foreign force, or while serving with friendly foreign forces engaged in an armed conflict against an opposing armed force in which the United States is not a belligerent party."

It goes on to say, "There must be no margin of doubt or possibility of error in awarding this honor. To justify the decoration, the individual's service must clearly be rendered conspicuous above his or her comrades by an act so outstanding that it clearly distinguishes his or her gallantry beyond the call of duty from lesser forms of bravery; and it must be the type of deed which if not done would not subject the individual to any justified criticism. The deed must be without detriment to the mission of the command or to the command to which attached." SECNAV Instruction 1650.1H

Versions of the Medal of Honor

The Victoria Cross (VC) is the highest military

decoration awarded for valour "in the face of the enemy"

to members of the armed forces of various Commonwealth countries

The Governer-General of Australia awards the VC for Australia, with the approval of the Sovereign, on the recommendation of the Minister for Defence.

The VC is presented to the recipient by the Governor-General of New Zealand during an investiture held at Government House, Wellington.

The Victoria Cross Is the Highest military decoration of Canada modelled on the original British Victoria Cross the Canadian Victoria Cross instituted in 1993 is similar to the British VC in intent and appearance, with several small changes.

The VC is awarded by either the Canadian monarch or his or her viceregal representative, the Governor General of Canada

Canada's version of the Victoria Cross

The military distinctions (Légion d'honneur à titre militaire) are awarded for bravery (actions de guerre) and can be awarded for service. When it is awarded for bravery, the Legion is awarded jointly with a mention in Dispatches. Dispatches means the recipients name appears in an official report that is written by a superior and describes the gallant or meritorious action being credited with.

The Order of the Medjidie was instituted by Sultan Abd-ul-Mejid in 1851 and was most often awarded to non-Turkish Nationals. This decoration was first used as a reward for distinguished service to those military forces that came to the aid of the Ottoman Empire during the Crimean War against Russia. The British Army, Royal Navy and French Army were the first to receive this military decoration. Later during World War I it was awarded German and Australian Officers.

This decoration was awarded in five classes with the first through fourth being gold and the last in silver. 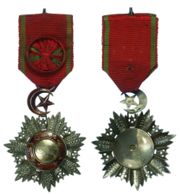 Order of the Medjidie 4th Class

The Military Order of the Tower and of the Sword, of Valour, Loyalty and Merit is a Portuguese order of knighthood and the pinnacle of the Portuguese honours system. It was created by King Afonso V in 1459 the order is not only bestowed to people, but may be bestowed to Portuguese municipalities.

The Order of the Tower and Sword, as awarded by the Portuguese government today, comes in six classes:

Order of the Tower and Sword

Germany's highest military medal awarded during World War One was the The Pour le Mérite known as the Blue Max German Blauer Max it was the German Kingdom of Prussia's highest order of merit. It was awarded strictly as a recognition of extraordinary personal achievement,The award was given as both a military (1740–1918) and civil (1740–1810, after 1842 as a separate class) honour

If you know any that have been labeled as such, feel free to add their profile. PLEASE cite some sources as to that status, as this is an Honor Roll of those who have made some of the largest sacrifices for their country: These titles are not to be given by hearsay or uneducated guessing. They are titles of great honor and should be documented.

Profiles listed on this space will be validated. Those with no source documentation showing why this honor was bestowed will be removed.

This page will grow as we get the time to do so. 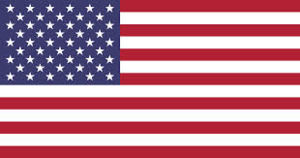 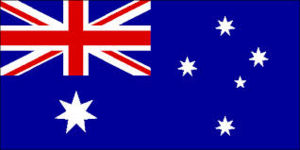 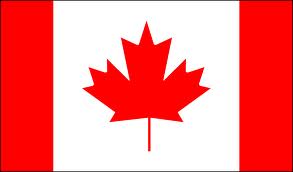 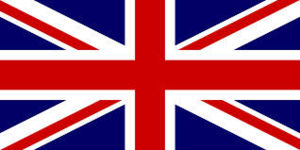 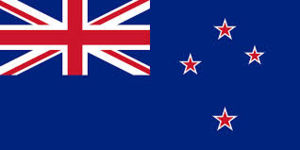 Was a POW in the American Civil War, Confederate, in Rock Island. Was so psychologically damaged his youngest brother had to handle his inheritance for him

Erinne (Kennedy) Kennedy-Dock
Another one

American Civil War. Lost his leg in Virginia and died of his wounds. Confederate

Thomas Heath
Hi, I have 3 candidates I believe are deserving of being included on the Wiki Tree Roll of Honor:

Rhonda Lucas
Hi, could we add Walter Gilbert to the Roll of Honour please? Thanks.
posted Jul 12, 2015 by Rhonda Lucas