[send private message]
This page has been accessed 325 times.

Scans of William Henry Yates's notebook, with poems and some mysterious shorthand.

Note: the cover says Jno Yates (presumably John) "in association with? Broughton Hunt of Broughton." This might have been his father John Yates. NOTE: Might be interesting to track down that hunt - did they keep records? where is Broughton, anyway?

The inside cover has a stamp: WH Yates. It also has a repeat of the inscription on the cover which has been pasted over by a news story regarding "The Launch of the Leviathan." The Leviathan, later known as the Great Eastern, was successfully launched, according to this article, after several (four?) abortive attempts, in January 1858. The clipping pasted in the notebook does not actually say that the ship was successfully launched but rather that the launch was "well underway" so it the date on the clipping is not definite, but would be somewhere between Dec. 1857 and Jan. 1858.

Similar stories have been found in newspapers of the time (see this story in the Pembrokeshire Herald and General Advertiser issue of December 4th 1857. This suggests that the story was published in Britain and updated day by day as further attempts at launching the ship were made, and syndicated to local newspapers. This would place William Henry still in England as late as January 1858. This fits, as he would have still only been 14 years old.

The first page of the diary contains a handwritten note, "Reigned from 1702 - 1714 - 12 years. Married George of Denmark." which appears to be referring to Queen Anne.

The odd shorthand is on page 3. I have sent it to two shorthand experts with no luck so far.

Regarding Broughton Hunt of Broughton:

The only connection I can suggest is as follows: there has been hunting going on round here for centuries, but it is known as the Warwickshire or Heythrop Hunts. I don’t think there was ever a simple “Broughton Hunt”, although there was a pack of Bassett Hounds at nearby Wroxton in the late 19th century. The only possible connection I could think of was the Major Yates who used to live at Broughton Grange, a house c. 1 mile from here. Perhaps he was a hunting man? Perhaps his forebears also lived at Broughton Grange? The house has changed hand a number of times since and I know the people who live there now have no records of the earlier occupants.
This from The Peerage online -
Major Samuel Pearson Yates married Louisa Jean Amelia Chichester, daughter of Lord Henry ::FitzWarine Chichester and Elizabeth Julia Severne, on 22 June 1896.1
He lived at Broughton Grange, Banbury, Oxfordshire, EnglandG.1 He gained the rank of Major in the 11th Hussars.1
Child of Major Samuel Pearson Yates
1. William Edward Yates2 d. 10 Nov 1964 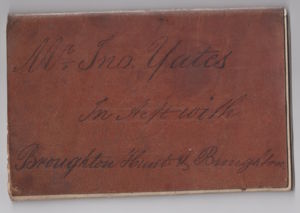 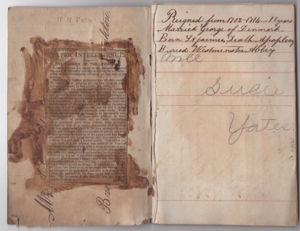 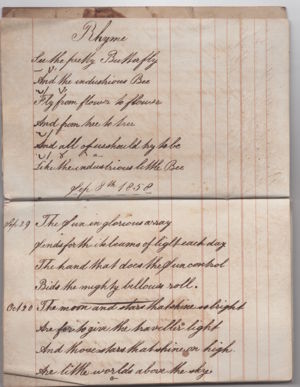 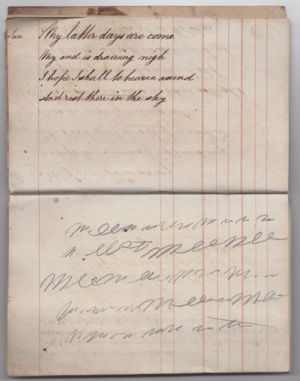 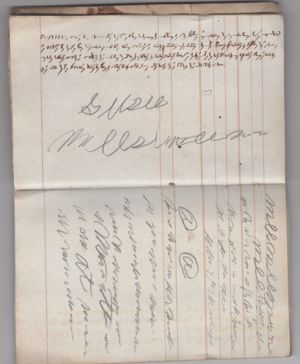