Women in the Great War

[send private message]
This page has been accessed 651 times.

Women in The Great War

In World War I women were organized in large numbers like never before. Most of these women were placed into the civilian work force to replace the men that had joined up or were conscripted.They were also sent to work in large munitions factories. Thousands of women served in the military in support roles, as nurses, in Russia some women saw combat as well.

Notable Women in The Great War

Canaries To help with the "war effort", jobs opened and hired women that previously only hired men. Such as Railway guards, postal workers, clerks, and many began working in factories. Pay was a lower wage than what men would earn. Soon women began asking for equal pay.

Munitions factories hired women in Britain. These were producing the weapons and shells that they British Army used. (A bad side-effect was caused by the chemical ' trinitrotoluene', the explosive agent for shells). This chemical exposure with no safety protective clothing (there was no OSHA then) caused many women to be exposed. They were known as canaries because they had to handle TNT. Their skin turned yellow (jaundice). An estimated 400 women died from this overexposure to TNT during WWI. 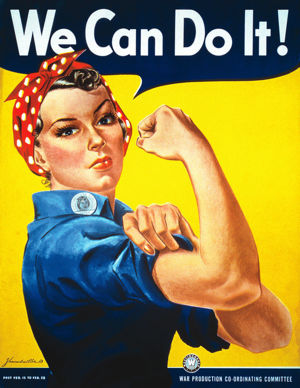 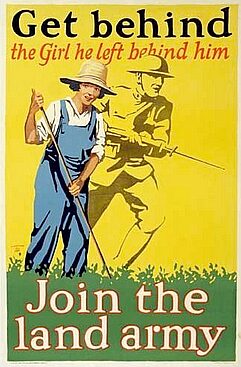 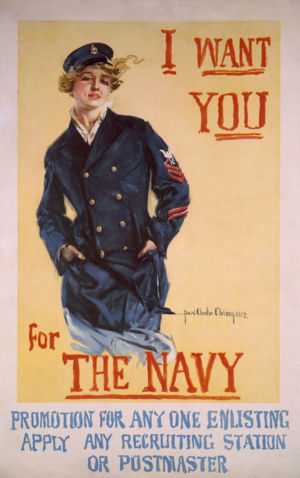 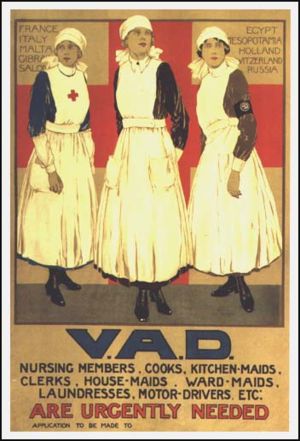