[send private message]
This page has been accessed 136 times.

St. Wonnow Church, Wonnastow. Text and photos of the church, cemetery and individual grave stones. Click on image to see a sharper version of the original.

"The Parish of Wonastow is a rural community with a population of under one hundred. There has been a site of Christian worship on this site since the 8th century. A traditional Eucharist is offered here two Sundays a month"https://monmouthparishes.org/churches/st-wonnows/

"St Wonnows derives its name from Saint Wonnow or Winwaloe, a sixth-century saint in Brittany, whose cult was probably brought to Britain by Saint Gwenhael, his successor as abbot of Landévennec. The first church at Wonastow is thought to have been built in the seventh century, when Cynfwr ap Iago gave the church and village to the Diocese of Llandaff. The entire building was heavily restored in the 1860s,[2] and the tower is dated 1865. It is a Grade II listed building."https://www.revolvy.com/page/St-Wonnow%27s-Church%2C-Wonastow

I have more photos, also including close-ups of grave stones. You are very welcome to contact me in a private message if there are anything you would like to see more photos of, or if you need larger photos in a higher resolution.

Photos of grave stones,- Name and Date of death: 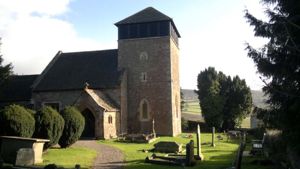 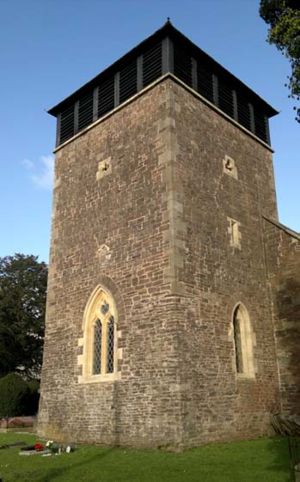 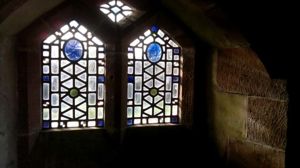 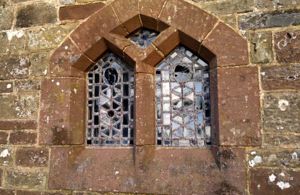 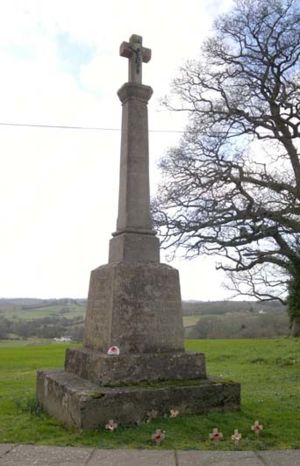 Would you be so kind as to include at the top of this delightful page. Although it doesn't matter, the spelling of Wonastow is now generally done with the single n as you will see from the above category references. We would like people interested in this to be able to find it easily. Many Thanks Steve

Joann Hanmer
All done Steve, and thanks for pointing that out to me.