Born in Dallas in 1923 to Jewish immigrants, Aaron Spelling's childhood began with psychosomatic bilater leg paralysis due to trauma from bullying. He remained confined to bed for a year, then making a full recovery.

Spelling served in the United States Air Force during World War II. He was saved from a plane crash by coming down with the flu. The flight he was pulled off of by the flight surgeon crashed, leaving no survivors.

Spelling had a productive career in film and television, credited with 218 producer and executive producer roles which began in 1954.

Sponsored Search by Ancestry.com
DNA
No known carriers of Aaron's DNA have taken a DNA test. 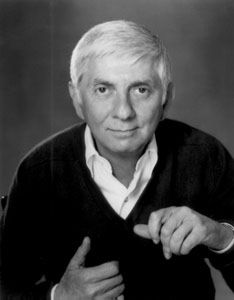 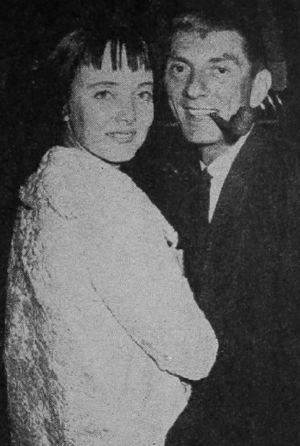