Ettie marries to Arthur Smith on December 25, 1879 in Corwon, Kent, Michigan. Arthur was born in about 1858 in Michigan.

Children of Etta Spencer and Arthur Smith are: 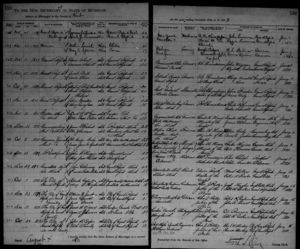 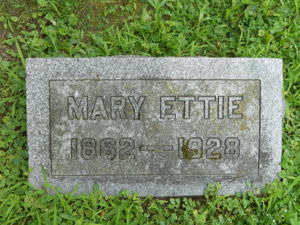 Mary is 21 degrees from Peter Roberts, 10 degrees from Emma Smith and 16 degrees from Henry VIII of England on our single family tree. Login to find your connection.