Amanuel Spencer was born on January 15, 1828 in Kingston, Ontario, Canada. He is the son of Daniel Spencer and Mary Perkins.

Children of Electa Lemmon and Amanuel Spencer are:

3. Ansel B. Spencer was born in about 1858 at Gilford, Tuscola County, Michigan.

4. David Spencer was born in about 1860 at Gilford, Tuscola County, Michigan.

6. Chester Spencer was born about 1864 at Gilford, Tuscola County, Michigan.

8. Harvey Spencer was born in about 1866 at Gilford, Tuscola, Michigan, USA. Harvey marries to Olive Whiteside on January 29, 1889 at Merrit, Bay County, Michigan. Olive is the daughter of Robert Whiteside and Lovina (Maxon) Bourley.

9. Rosa A Spencer born about 1868 at Gilford, Tuscola, Michigan.

Is Amanuel your ancestor? Please don't go away!

ask our community of genealogists a question.
Sponsored Search by Ancestry.com
DNA Connections
It may be possible to confirm family relationships with Amanuel by comparing test results with other carriers of his Y-chromosome or his mother's mitochondrial DNA. Y-chromosome DNA test-takers in his direct paternal line on WikiTree: It is likely that these autosomal DNA test-takers will share DNA with Amanuel: 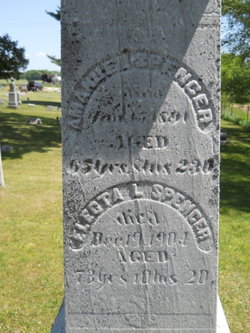 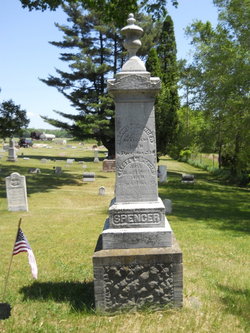 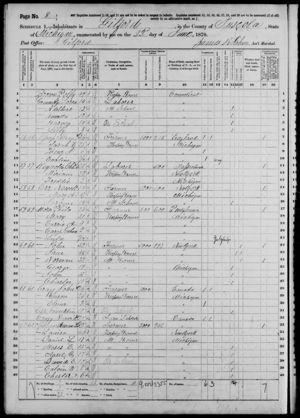 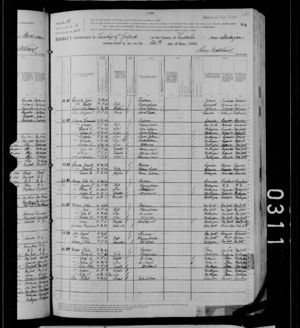 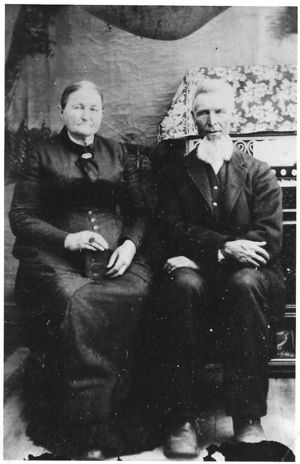 Amanuel is 18 degrees from Danielle Liard, 13 degrees from Jack London and 16 degrees from Henry VIII of England on our single family tree. Login to find your connection.