George Spencer was a member of the aristocracy in England.

George John SPENCER, 2nd Earl of Spencer was the son of Hon. John Spencer, 1st earl Spencer and Lady Georgiania Carteret. He was born at Wimbledon Park, London and baptized there on the 16 October 1758. His godparents were King George II, the Earl Cowper, and his great-aunt the Dowager Viscountess Bateman. He married Lady Lavinia Bingham, the daughter of Charles Bingham, 1st Earl of Lucan, on 6 March 1781. The couple had nine children: 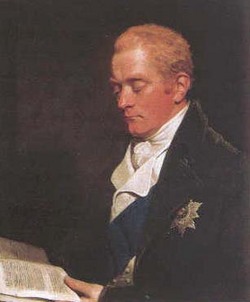 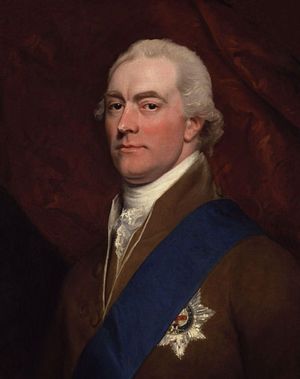 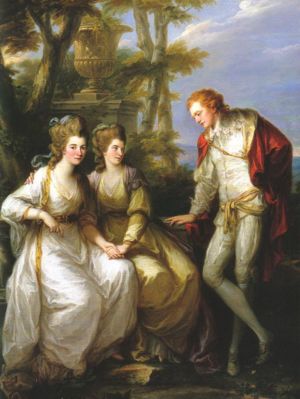