This profile is part of the Spencer Name Study.

Thomas was born before 1607. He is the son of Jarrard Spencer and Alice Whitbread. He passed away in 1687.

The Founders of Hartford

Society of the Descendants of the Founders of Hartford 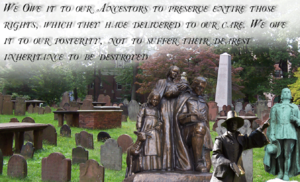 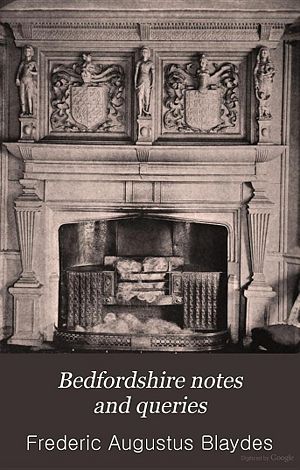 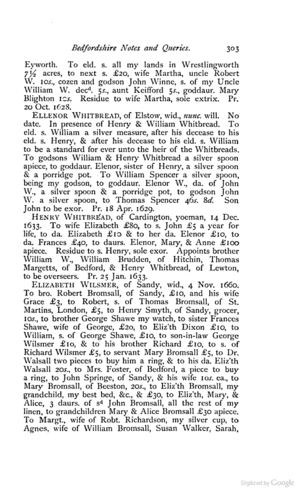 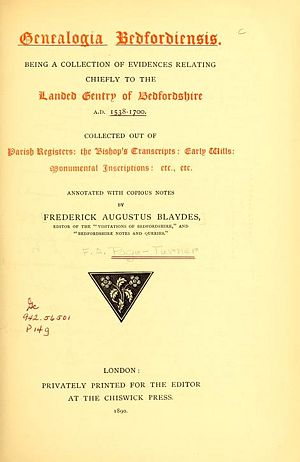 Kay (Johnson) Wilson
Please add a statement to this profile documenting the two matching yDNA tests used to confirm his relationship to his father, the number of markers the two test takers share, and the most recent common ancestor (MRCA) of the two. See this page for the format: https://www.wikitree.com/wiki/Help:DNA_Confirmation#Y-Chromosome_Confirmation

Robin Lee
There seems to be some confusion on this profile. The wives in the biography do not match the wives shown on the profile. And the information below is different still.
posted Oct 09, 2017 by Robin Lee
Mary (Spencer) Harris
information on the Spencer Historical and Genealogical Society confirming Sgt. Thomas Spencer's wifes.