Pamilia (Pamela, Milly) Spencer was born in about 1791 at Hinesberg, Vermont, USA. "Milly" is the child of Daniel Spencer and Maria Spencer.

Children of Pamilia Spencer and William Robinson are:

Thank you to Beverly Henry for creating Spencer-5007 on 3 Sep 13. Click the Changes tab for the details on contributions by Beverly and others.

Is Pamelia your ancestor? Please don't go away!

ask our community of genealogists a question.
Sponsored Search by Ancestry.com
DNA Connections
It may be possible to confirm family relationships with Pamelia by comparing test results with other carriers of her mitochondrial DNA. However, there are no known mtDNA test-takers in her direct maternal line. It is likely that these autosomal DNA test-takers will share DNA with Pamelia: 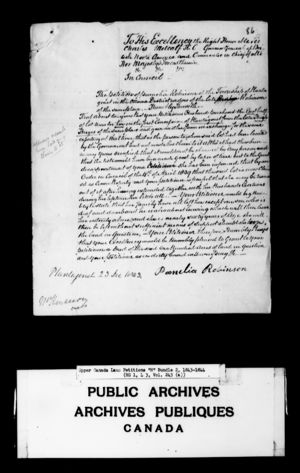 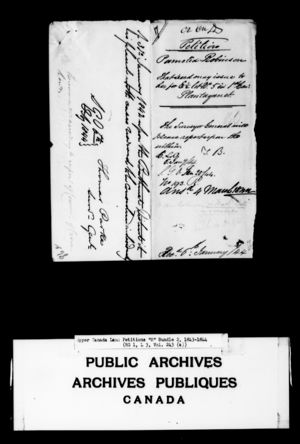 Map of the Township of North Plantagenet in 1879 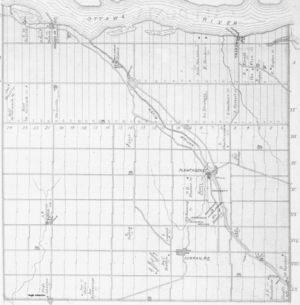 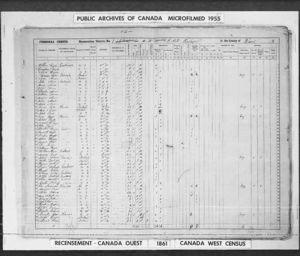 Pamelia is 19 degrees from Danielle Liard, 12 degrees from Jack London and 15 degrees from Henry VIII of England on our single family tree. Login to find your connection.