Joseph W. Spencer was born on April 14, 1824 at Kingston, Ontario, Canada. Joseph is the son of Daniel Spencer and Mary Perkins.

Joseph is a Veteran of the Civil War and the Mexican War.

Joseph Spencer marries to Almanza Hopkins on December 8, 1852 at Dryden, Lapeer County, Michigan. Almanza was born on February 16, 1833 in Cambridge Township, Washington County, New York. She is the daughter of John and Sarah (Unknown) Hopkins.

Children of Joseph Spencer and Almanza Hopkins are:

1, Chloe Spencer born in about 1855 at Guildord, Tuscola County, Michigan.

ask our community of genealogists a question.
Sponsored Search by Ancestry.com
DNA Connections
It may be possible to confirm family relationships with Joseph by comparing test results with other carriers of his Y-chromosome or his mother's mitochondrial DNA. Y-chromosome DNA test-takers in his direct paternal line on WikiTree: It is likely that these autosomal DNA test-takers will share DNA with Joseph: 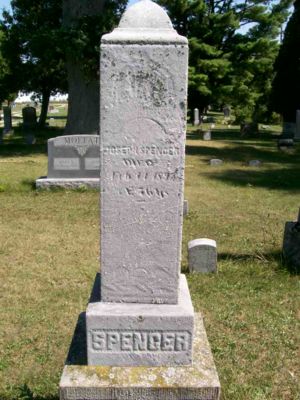 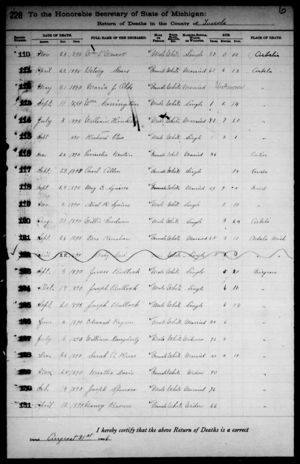 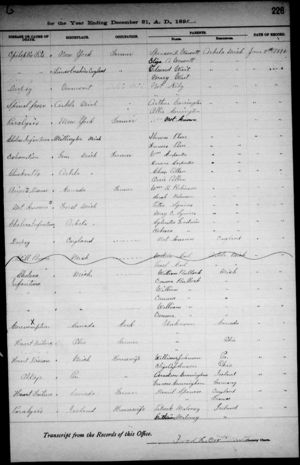 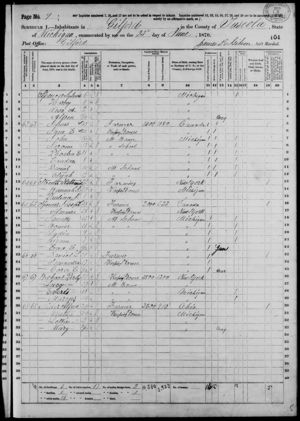 Registers of Enlistments in the US Army - The Mexican War 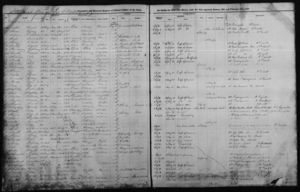 Joseph is 20 degrees from Peter Roberts, 11 degrees from Emma Smith and 16 degrees from Henry VIII of England on our single family tree. Login to find your connection.