Alice (Spencer) Lucy was a member of aristocracy in the British Isles.

Thomas Lucy, with his wife, Alice Lucy (d. 1648), daughter of Thomas Spencer of Claverdon, Warwickshire, whom he married about 1610, Sir Thomas appears to have settled down to living at his ancestral home at Charlecote Park, where they had six sons and four daughters. He did not abandon his literary interests but continued to correspond with Donne and Herbert, maintained his acquaintance with Goodere and built up a large library at Charlecote which was later illustrated on his funeral monument. He also developed an interest in antiquarianism which brought him into contact with William Dugdale. He was said to be ‘so rare and proficient’ in either ‘sacred or secular learning’ that ‘he was accounted a living library’ (Dugard, postscript).[2]

Michelle Brooks created Spencer-6424. Click the Changes tab for the details of contributions by Michelle and others. 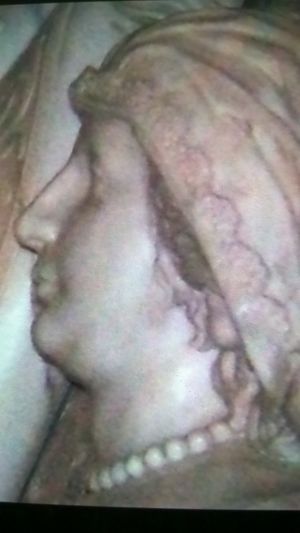 Alice is 20 degrees from Danielle Liard, 16 degrees from Jack London and 7 degrees from Henry VIII of England on our single family tree. Login to find your connection.