Michel St. Cyr Sr., in a deposition given in 1839, says, "That he was married about six years ago and has two Children, the oldest aged about 3 years, named Michael and the other named Augustus aged about one year. That both said boys are smart active children and residing with deponent." (Waggoner, 39a)

In the 1886 census, the following children were listed: 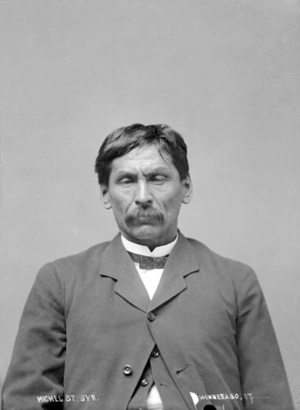 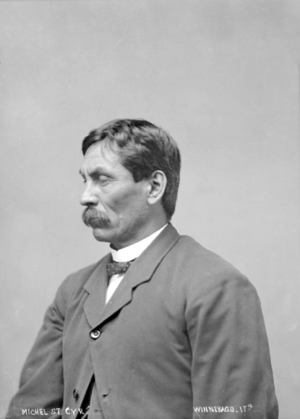 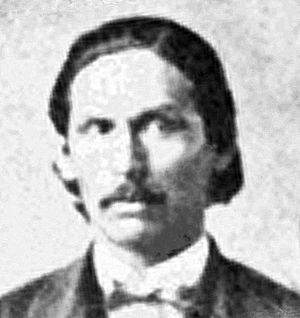