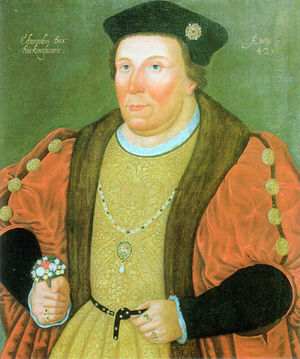 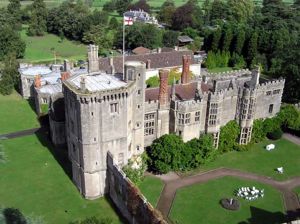 Robert Grant
Stafford-848 and Stafford-5 appear to represent the same person because: Stafford-848 was in my original gedcom when I uploaded it into WikiTree in 2011. Unfortunately he was somehow 'orphaned' after I 'pruned' my tree back only to ancestors that I had researched. I would like Stafford-848 to be merged because I see that over 100 people have looked at him and I have wasted their time! I had previously had him as the same person. Many thanks.
posted Dec 01, 2018 by Robert Grant