Julia was born in 1914. [1] She was the daughter of George Stanley and Annie Millward. She passed away in 1958 when she was hit by a car on Menlove Avenue in Liverpool.[2]

Alfred Lennon and Julia never legally divorced. He sent money home to her from his Merchant Marines job until deserted his service in 1943. Their marriage legally ended upon her death.

ask our community of genealogists a question.
Sponsored Search by Ancestry.com
DNA
No known carriers of Julia's DNA have taken a DNA test. 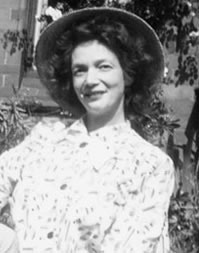 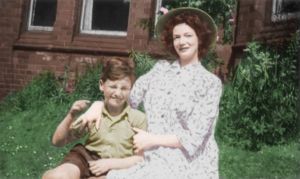