William Stanley was a Mainer.

Noted: Date of Birth: Original Records of Maine Towns and Cities; Town of Swans Island_Card File of Dr. H. W. Small by Picton Press, 2005. Also see History of Swans Island, Maine by Dr. H. W. Small. At the time of William Stanley's birth, he would have been born in the Town of Mount Desert. If he was born at what is now Tremont, Maine, he might have been born at his Rich, grandparent's settlement, at what is now Bass Harbor, formerly a part of early Tremont.

"William Stanley came here [Swans Island] from Tremont in which town he was born in 1795 [1789]. His wife was Ruth, daughter of Peter Gott. They were married before coming to this place, which was about the year 1814. They moved upon the place then owned by Peter Gott, and with whom Mr. Gott lived. This lot of land adjoins on the south the lot first taken up by Moses Staples; it is now occupied by Mr. Stanley's descendants, and extends from where David Smith, 3d, now lives to Hocomock. head. Their house was located where the widow of Isaiah L. Stanley now lives.[1]

For many years Mr. Stanley was a master mariner. He served efficiently in many of the town offices. He is the ancestor of all by that name on this island. They have multiplied rapidly, and often intermarried. They have been a hardy, honest, industrious family. Few of this family ever lived to any great age. They were the parents of ten children, most of whom settled here. Mr. Stanley died in 1856, aged sixty-one years. His wife died four years previous, at the age of fifty-four years"

Their children were: Edmond, born in 1815; Joseph, Clarissa, widow of Capt. Daniel Bridges; Peter; Herbert, who died young; Nancy, wife of Hiram Kent; William, who died at the age of twenty-four years; Lucy, wife of Moses Bridges, 2d; after his death she became the wife of Freeman Gross; Mrs. Gross died in 1895, aged fifty-nine years; Isaiah L. and Freeman. The lastnamed and Mrs. Bridges are the only survivors of the family. The sons who lived here will be further noticed. 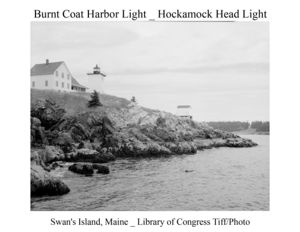 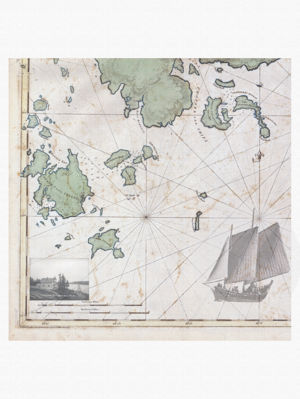 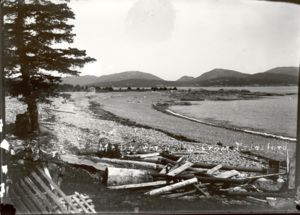 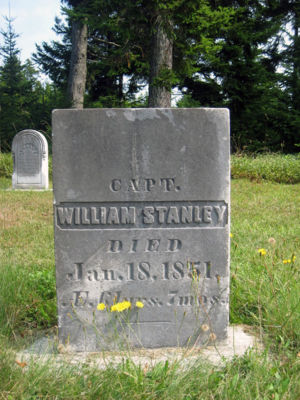 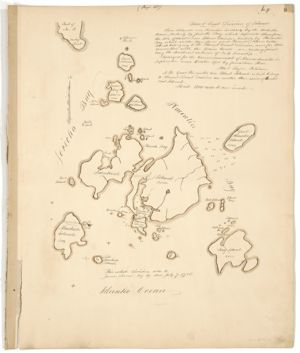 William is 23 degrees from Ludwig Kraayenbrink, 13 degrees from Henry VIII of England and 29 degrees from Ferdinand von Zeppelin on our single family tree. Login to find your connection.