"Mrs. Sarah Robinson and her son and family live in the Reuben Billings house, which is on the lot and almost on the same site of one built there before 1820 by the first Sans Stanley, whose wife was Elizabeth Mayo. The house was inherited by John Elisha Billings and his only daughter, Mrs. Sarah Billings Robinson, came into possession of it on the death of her parents. Reuben Billings was the father of John Elisha."

"The house now owned and occupied by Hiram Hadlock was built by his father, Epps Hadlock, in 1858. The cellar had been dug by Enoch Newman and Mr. Hadlock purchased the lot and built the house. The land was half of the hundred acre lot once owned by the first Sans Stanley. "

"There were several houses in the woods west of the village of Manset. On the ridge of land where Mount Height Cemetery now is, a man by the name of Ohio Gros lived and the high land in that vicinity from him got the appelation of Hio, which it has been called for many years. The stone wall which Mr. Gros built around his home still stands around his crumbling cellar." History of Southwest Harbor [page] 183 page 200; Traditions and Records [Southwest Harbor, Maine] by Mrs. Seth S. Thornton

There is a partial list of other children: from page 106 of The Stanley Genealogy by William O Sawtelle [typed copy]

Is Sans your ancestor? Please don't go away!

ask our community of genealogists a question.
Sponsored Search by Ancestry.com
DNA
No known carriers of Sans's DNA have taken a DNA test. 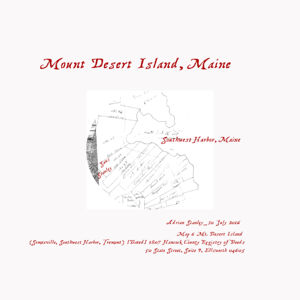 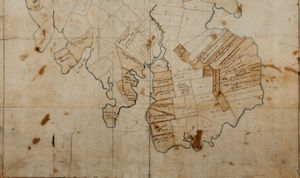 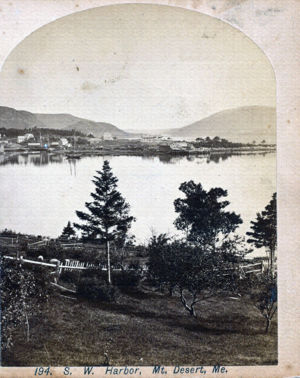 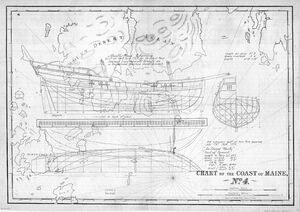