WW2: He joined the military upon arriving in New Brunswick in 1936. He qualified as a lieutenant in the New Brunswick Rangers He served as an infantry training officer in Fredericton and then proceeded overseas to be an historian in the Historical Section at Canadian Army Headquarters in London. Among his numerous responsibilities were the Canadian War Artists. He became Deputy-Director of the Section and was discharged as a Lieutenant-Colonel in 1947 in Vancouver. He came out of retirement to help fight floods in the Fraser Valley in 1948 and was on the list of Reserve of Officers until 1967.[1]


Memories: 1
Enter a personal reminiscence or story.
Stu Ward
He was the Honourary Colonel to 1RNBR and Lt Gov of NB when I was with that unit and he was the one that promoted me to Warrant Officer in 1982.
posted 5 Feb 2019 by Stu Ward   [thank Stu]
Login to add a memory.
Is George your ancestor? Please don't go away! 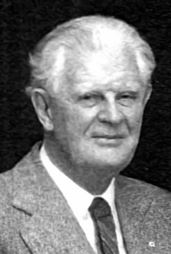 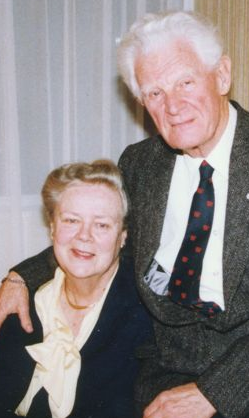 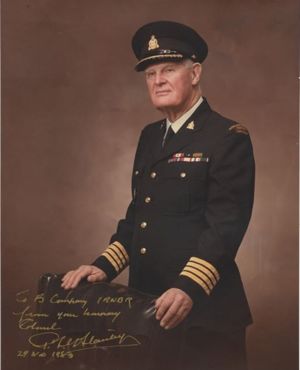 George Stanley in his New Brunswick Rangers uniform during WWII. 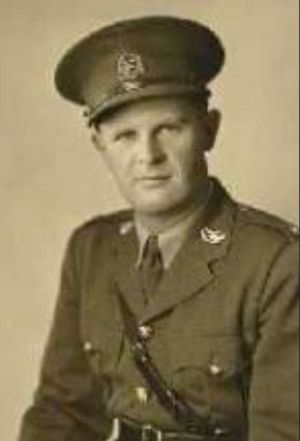 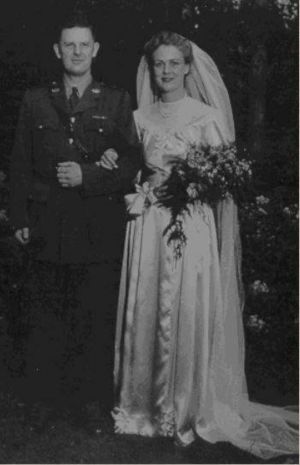