James "Jimmy" Stewart is one of the most beloved actors of Hollywood's golden era, Academy Award winner, as well as a World War II hero, and devout family man.

Born 20 May 1908 in Indiana, Pennsylvania, James Stewart was the oldest child of Alexander Maitland Stewart and Elizabeth Ruth Jackson.[1][2][3][4] James was of Scottish and Irish ancestry, raised as a Presbyterian and descended from veterans of the American Revolution, the War of 1812 and the American Civil War.[5][6]

Jimmy's father ran, and later owned, the family hardware store.[6] The family was close-knit.[6] All the children were musicians, inheriting their mother, Elizabeth's skill.[6] Jimmy performed plays with his sisters and was an active boy scout.[6] He continued acting and playing music into early adulthood, on his way to his future in Hollywood.[6] He studied architecture in college and excelled.[6]

Jimmy Stewart was awarded the Presidential Medal of Freedom.

An American film and stage actor, James (Jimmy) Stewart, starred in many films over the course of his career, several of which are widely considered to be classics. He became known for portraying the average middle class man with everyday life struggles and also for his distinctive voice and down-to-earth nature. Of his acting technique, Cary Grant said, "He had the ability to talk naturally. He knew that in conversations people do often interrupt one another and it's not always so easy to get a thought out. It took a little time for the sound men to get used to him, but he had an enormous impact."[5]

Jimmy Stewart was a major star for Metro-Goldwyn-Mayer. He was nominated for five Academy Awards and won one. Jimmy was also the recipient of a Lifetime Achievement Award.[5]

Stewart's success, hard work, loyalty and dedication were not limited to the film industry however. The actor also has a notable military career.[8] A World War II and Vietnam Veteran, Jimmy Stewart rose all the way to the rank of Major General in the United States Air Force Reserve.[5]

On 2 July 1997, surrounded by his children, Jimmy Stewart died at the age of 89, in Beverly Hills, California.[9] President Bill Clinton commented that the world had lost "a national treasure... a great actor, a gentleman and a patriot."[5] He is interred in Forest Lawn Memorial Park, Glendale, California.[10]

Jimmy once owned a golden retriever that he was very fond of, a dog he called Beau. While filming a movie in Arizona, Stewart received a phone call from his veterinarian who informed him that Beau was terminally ill and that Stewart's wife Gloria wanted Jimmy's permission to put Beau to sleep.[11]

Jimmy told the vet to "keep him alive and I'll be there", then asked for several days leave from the film so he could spend some time with his dog before they put him down.[11]

Looking back on that time Jimmy said, "After [Beau] died there were a lot of nights when I was certain that I could feel him get into bed beside me and I would reach out and pat his head. The feeling was so real that I wrote a poem about it and how much it hurt to realize that he wasn’t going to be there any more."[11]

You can read the poem here, and watch him recite it on Johnny Carson.[12]

This profile won Profile of the Week the Fifth week of May 2014.

Sponsored Search by Ancestry.com
DNA
No known carriers of Jimmy's DNA have taken a DNA test. 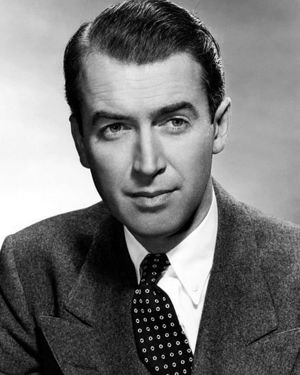 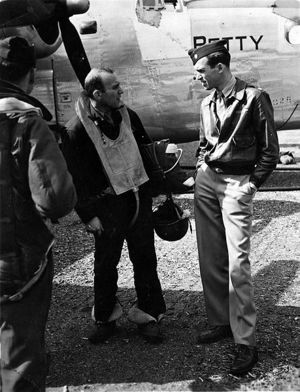 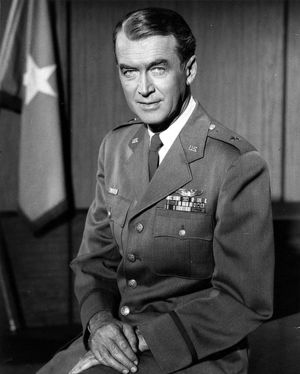 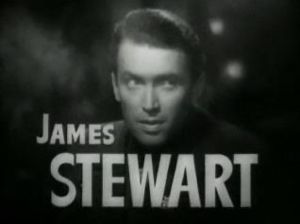 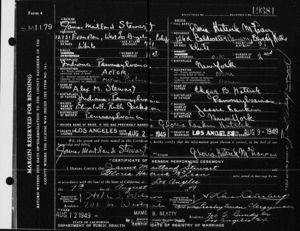 we are trying to standardize the military categories, can you please delete

Robin Kabrich
Congrats, Brenda! This guy is one of my favorite people ever!
posted May 31, 2014 by Robin Kabrich