Is Basil your relative? Please don't go away! 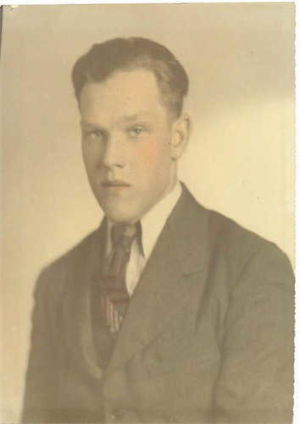 Wedding of Basil and Faye Stewart 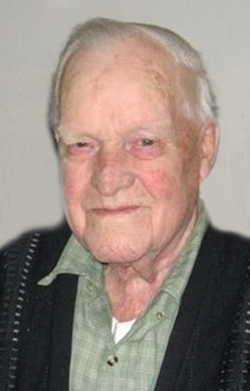 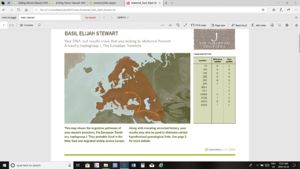