This profile is part of the Street Name Study.

Anthony Street was a Virginia colonist.

"Anthony of Amherst" is a large part of the Street Newsletter Archive This includes grave Discovery, location, and the struggles everyone went through to location family members.

Anthony Street is a DAR Patriot Ancestor, A133723.

ANTHONY STREET (WILLIAM1) was born about 1710 in King William County, Virginia, and died 7 June 1790 in Amherst County, Virginia. He is buried, with his wife on his last plantation near Lynchburg, Virginia.

Children of ANTHONY STREET and ELIZABETH BROCKMAN are:

Chromosome #2, segment B37 seems to be the repeating occurrence for Street autosomal DNA matches.

ask our community of genealogists a question.
Sponsored Search by Ancestry.com
DNA Connections
It may be possible to confirm family relationships with Anthony by comparing test results with other carriers of his Y-chromosome or his mother's mitochondrial DNA. Y-chromosome DNA test-takers in his direct paternal line on WikiTree: It is likely that these autosomal DNA test-takers will share some percentage of DNA with Anthony: 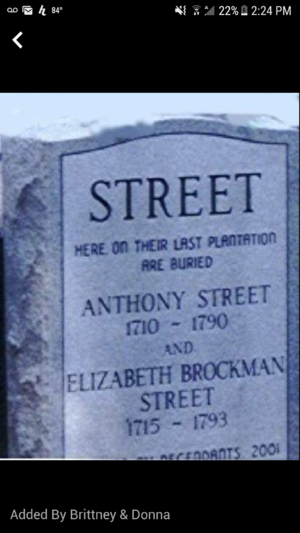 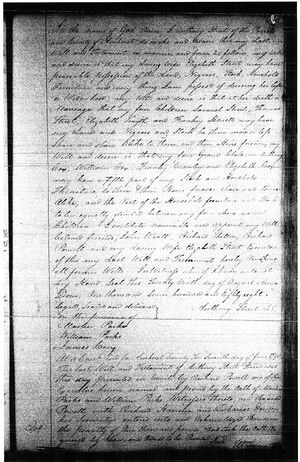 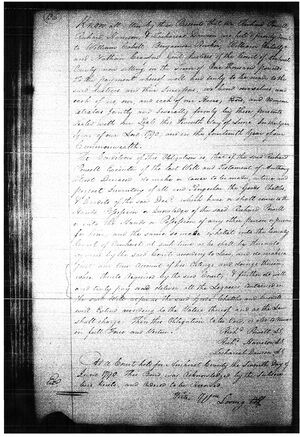 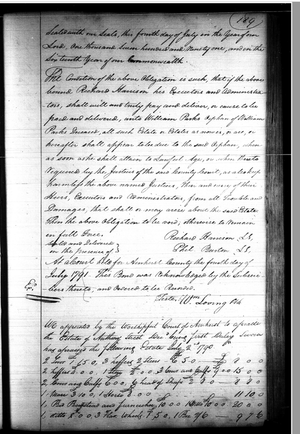 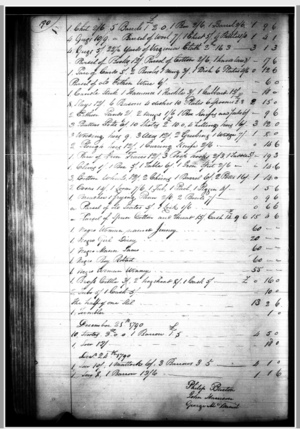 Fred Prisley
Street-438 and Street-132 appear to represent the same person because: Birthdates are close, death dates and spouse are the same. Recommend merge. Thanks!
posted May 19, 2014 by Fred Prisley