Mary Stuart is a member of the House of Stuart.

Sponsored Search by Ancestry.com
DNA Connections
It may be possible to confirm family relationships with Mary by comparing test results with other carriers of her mitochondrial DNA. Mitochondrial DNA test-takers in the direct maternal line: 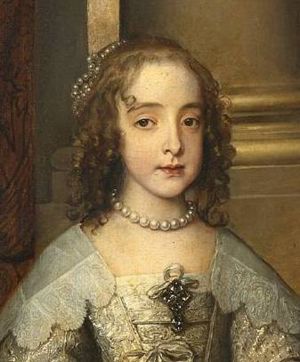 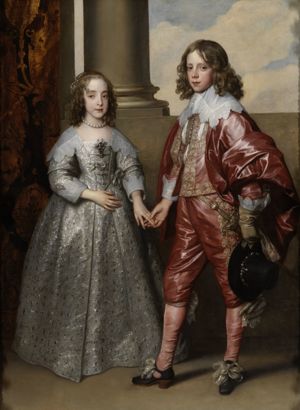 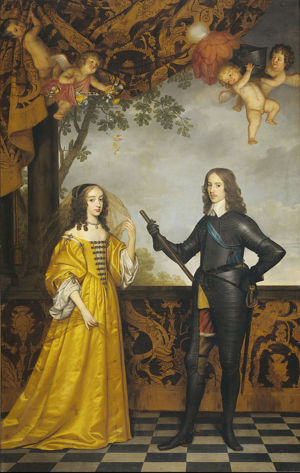 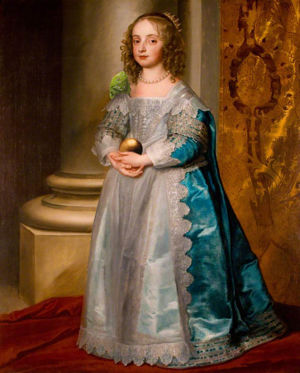 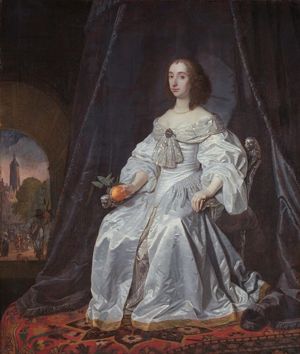 Bea (Timmerman) Wijma
Thanks for sharing :)

Yes they all went trough this, those days I know. The royals/aristocrats had to keep their money, titles and land save, and by marriage of course tried to get even more rich or more land, property or titles, so they (almost never) were marrying just because they fell in love. So your great...something parents were very lucky I guess eeh :)

Mary married on 2 May 1641 in London and because of her young age, Mary, accompanied by her mother, went to the Netherlands one year later, so in 1642 and it was in 1644 when her role in public as daughter in law of the stadhouder officially started.

Their son was born in 1650, she was 19 years of age. In the earlier middle ages, children were seen as adults when they were abt. 14 years of age (if I remember correct ;) )

posted Jan 01, 2017 by Bea (Timmerman) Wijma
Sylvia (McClintock) Wright
Mary Henrietta Stuart: Yes, they did get married at 9 years old, but they then went back to their parents and didn't actually start living together until the girl was about 17 or 18 and the boy about 24 or so. For another instance of this, read The Artistocrats about the famous Lennox sisters (descendants of Charles II)...their parents went through exactly this sort of arranged marriage and then she went back to her parents and he (2nd Duke of Richmond) went off to be educated and also, I think, went on the Grand Tour. After about 7 or 8 years they met again at the theatre and fell instantly in love with each other!

They are my great something grandparents. I am descended from Lady Emily Lennox who married 1st Duke of Leinster and their son Lord Edward Fitzgerald & his wife Pamela.

Mary is 18 degrees from Donald Howard, 14 degrees from Julia Howe and 6 degrees from Henry VIII of England on our single family tree. Login to find your connection.