Charles Stuart GCB is a member of Clan Stuart of Bute.

He was married to Lady Elizabeth Margaret Yorke, daughter of Philip Yorke, 3rd Earl of Hardwicke and Lady Elizabeth Scot Lindsay, on 6 February 1816. 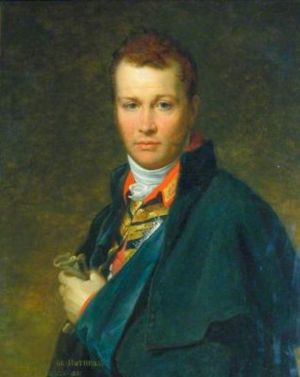 John Atkinson
There is actually some confusion with this profile. The dates are for the 4th son of John Stuart, 3rd Earl of Bute, but the title Lord Stuart de Rothesay, and the father of Charlotte and Louisa Stuart, is actually belongs to Sir Charles Stuart's son, also called Charles Stuart, born 2 Jan 1779 and died 6 Nov 1845. I think it's going to be easier to change the dates on this profile, rather than unlink daughters and create a new profile.
posted Mar 28, 2015 by John Atkinson

Charles is 20 degrees from Donald Howard, 14 degrees from Julia Howe and 11 degrees from Henry VIII of England on our single family tree. Login to find your connection.

Categories: Knights Grand Cross of the Order of the Bath | Clan Stuart of Bute