James Stuart is a member of the House of Stuart.

James Stuart was the son of James VII of Scotland & II of England and Ireland and his wife Mary of Modena.

He was the brother of Catherine Laura Stuart, Princess of England;

Jane Stuart, Princess of England and 1 other.

He was also half brother of Charles Stuart, Duke of Cambridge;

Charles Stuart, Duke of Kendal and 9 others.

Charles Stuart married HRH Princess Maria Klementyna of Poland and had four children with her.

This page has been edited according to Style Standards adopted January 2014.

Sponsored Search by Ancestry.com
DNA Connections
It may be possible to confirm family relationships with James by comparing test results with other carriers of his Y-chromosome or his mother's mitochondrial DNA. Y-chromosome DNA test-takers in his direct paternal line on WikiTree: It is likely that these autosomal DNA test-takers will share DNA with James: 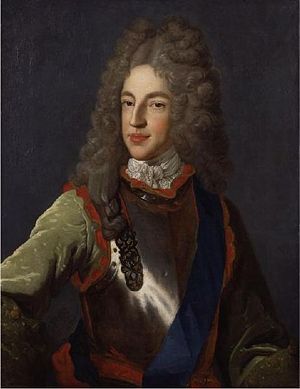 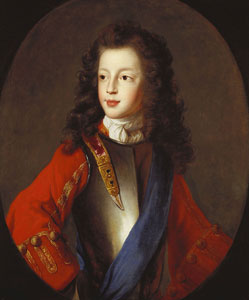 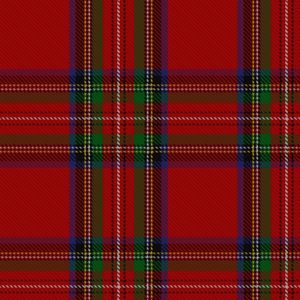 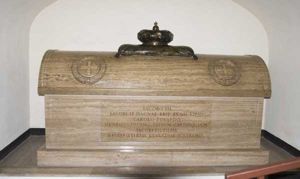 John Atkinson
Henson-2939 and Stuart-31 do not represent the same person because: Different gender, time period and parents, this is presumably a mistake.
posted Dec 19, 2019 by John Atkinson