Rhode Island Governor. A member of the Democratic Party, he served as the State of Rhode Island's governor from 1991 until 1995. The son of an attorney, he had just begun his studies at Williams College when the United State's involvement in World War II was initiated following the attack on Pearl Harbor, which prompted Sundlun's enlistment with the Army Air Corps. Trained to fly the B-17 bomber, he would be assigned with the 384th Bomb Group in England and during the course of the war earned the Distinguished Flying Cross, the Air Medal with Cluster and a Purple Heart. During the post-war years, he remained with the US Air Force Reserve and retired in 1980 at the rank of colonel. Upon his return home, he attained his BA and received his law degree from Harvard University. From 1949 to 1951, he served as Assistant US Attorney and Special Assistant to the US Attorney General (1951 to 1954). After privately practicing law, he served as Chief Executive Officer of Outlet Communications (1976 to 1988). His tenure as governor was occupied by efforts to stabilize a statewide banking crisis which began prior to his taking office. Sundlun later served as the University of Rhode Island's Governor-in Residence, as he taught courses in Political Science.

No more info is currently available for Bruce Sundlun. Can you add to his biography?

Is Bruce your ancestor? Please don't go away!

ask our community of genealogists a question.
Sponsored Search by Ancestry.com
DNA
No known carriers of Bruce's DNA have taken a DNA test. 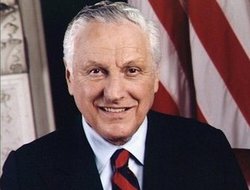 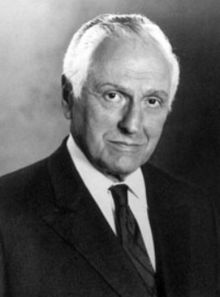