John was born March 20, 1929 in Los Angeles, California,[1] [2] the son of Elizabeth and Ivan Susnir. He graduated from Bell High School and went on to graduate from UCLA with a degree in engineering. John also earned postgraduate degrees in engineering from both UCLA and USC. In 1954, John married his first wife, Beverly Anne,[3] and together they had five children, John, Christina, Thomas, Michael and Paul. In 1978, [4]John married his second wife, Gloria Mary, and became stepfather to Gloria’s two children, Donna and Mark. John began his life as a native Californian, but has also lived in Calgary, Canada and Woodcliff Lake, New Jersey. John spent his career with several top engineering firms and worked on a variety of special projects, including rockets for NASA’s space program. Always full of energy, John continued his active lifestyle in retirement. He was an avid UCLA booster, a 4th degree knight in the Knights of Columbus, and a very active member of the St. Martin De Porres Catholic Parish in Yorba Linda, California. John loved to travel and spend time with his family and friends, gardening, watching sports, cooking and reading.

He was buried at sea on June 11, 2017, off the coast of Newport Beach, California in a private ceremony. 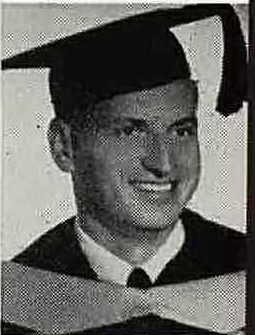 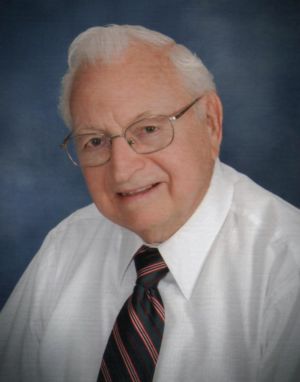